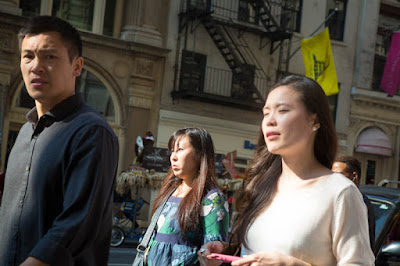 The bill for the new awning came, but the roofer hasn't.  Said the rain was keeping him away.  Predicted rain.  It really hasn't.  But rain is in the forecast for the extended future.  I have needs.  I have bills.

I have a job at the factory, but the two things don't seem to be balancing out.  That puts me in the heart of the American debate.

And so Trump pulls ahead while the dems debates bathrooms.  It ain't working.  There is some strange myth on the left that Trump can't win.  When I site the polls to the ideological elite, they tell me there are other polls.  Really?

Fewer Hillary voters feel good about voting in the coming election than do Trump voters.  That should tell you something.

You can tell that I eschewed reading for a night.  I need to get my ostrich head back under the covers.  It is usually a mistake to opine.  It really is.  That is why I have only presented you with the FACTS.

With ever new discovery, the world is changing.  Some are born into it.  Some cannot keep up.  The magnetic poles are shifting, the earth is wobbling on its axis.  There is no holding still.  There is only holding on.
Posted by cafe selavy at 8:14 AM