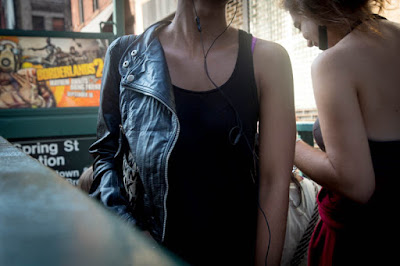 More bitching, more complaining?  I haven't had a callback from the dentist's office about an appointment I need right away.  I'm still sporting half a molar.  No callback from the roofer, either, so last night a mega-storm rolled through dumping 3.5 inches of rain per hour.  I spent my Saturday at a wedding where I didn't know anyone but the bride and groom.  I have official duties at the factory four nights this coming week.  Life gets more and more tedious.

I spent twelve hours in bed yesterday.  I'm losing all interest in everything except survival.

The big event of the week was supposedly Alec Baldwin playing Donald Trump on "Saturday Night Live."  This is the world in which I live.

I find myself in arguments with people with whom I should agree.  After campaigning and marching most of my adult life for equal rights for everyone, I find myself demonized unless I assume a certain posture.

Here is a foul confession.  I watched a 1984 debate between George Bush and Geraldine Ferraro last night on some strange, unusual channel.  I was just passing through, but I got stuck.  It was fascinating.  First off, it looked like something done by "Saturday Night Live" alright.  Everyone looked costumed.  Most fascinating, though, was listening to them argue the exact same topics as Trump and Clinton--except they did it in a civil tone with sophisticated demeanors.  I guess that was the point of showing the debate.

You can watch it, but be warned.  You will be shocked.  Some things are best left to memory.  Life is definitely not what you remember it to be.