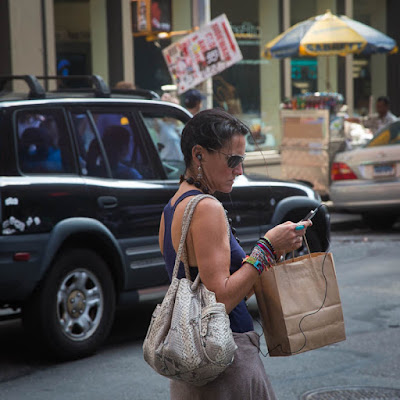 Today should be the day I begin a new photo series.  In just minutes, my hometown's Christmas Parade will begin traveling down the old Boulevard.  Yesterday, this came in the mail (link).  It is a 4x5 film processor that will let me process four sheets of film at a time.  That may not give you tingles in your nether regions, but for me, it is really something.  So, last night, I thought, hey--why not load up the old Black Cat Liberator and a bunch of film holders and go make portraits of the paraders as they get ready to march?  It is a great idea.  Trouble is, it takes a lot of chutzpah, and my balls began to retract as I thought about doing it.  I mean I can't even find them this morning.  I know I should.  But it is so much easier not to.  Photograph, I mean, not the other.

You can fill in the blank.

But I have a dry lizard who died in the house behind a chair inside a jar right now, and there is that for photo material.  I want him to rot all the way down to the skeleton.  There is a photo series, no?  It is safe, too, like I said.  If I go with my big camera downtown to make pictures of little girls in leotards twirling their batons. . . oh. . . I know what will happen.  And I will say something like, "Would you feel better if I just used the camera on my phone like everybody else?"  And then there will be a scuffle of some sort.

"Hey kid, come over here for a minute.  You want your picture took?"

I could go on for a long time, much to my terrible detriment.

Anyway, the tree lighting downtown last night and the Christmas Parade today means that the holidays are officially here.  I can feel it.  Last night, Ili and I watched "A Very Murray Christmas" again to kick off the season.  I cried during the rendition of the old Pogues Christmas song.  It is a beautiful moment.

Well, maybe I'll prepare the film holders just in case I decide to go.  That will take a bit.  Shit, shit, shit.  I wish I'd never mentioned it.
Posted by cafe selavy at 8:42 AM