This Year Is Flying By 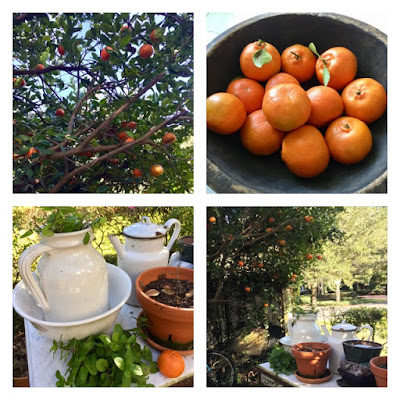 "This new year is flying by."

That's what I thought a woman in my neighborhood said to me yesterday as Ili and I were returning from a long walk.  That wasn't exactly what she said, however.  She is older than I, and she was simply commenting on how fast time goes by.

"It seems like just yesterday we were worried about the. . . what was it called. . . the Y2K virus.  Remember?"

She was walking her big yellow lab who you can't help but give a good rubbing down.  Yellow labs are like that.  All of them.  They are simply the friendliest dogs in the world, hands down.

"He and I are getting old," she said.

"We all are," Ili replied in her affable way.

But this year is flying by.  We made a typical southern New Year's Day meal--collard greens slow cooked in chicken broth with celery root and salt pork, black eyed peas pressure cooked with celery, carrots, and, of course, salt pork, and medium cut pork chops.  I was a pain in the ass on the first day of the year in not drinking.  When we scootered around in the afternoon, all the pubs and bars were packed.

So while mom and Ili drank a bottle of nice French chardonnay, I had mineral water with lemon.  What can I tell you.  I thought I would give it a shot.

And now the holidays are truly over and people are trudging back to work.  All the things I didn't do will have to wait a year.  But other than making art, there wasn't much.  It was the best of holidays, really, a stay at home vacation that was truly memorable.

The light here now is unbearable.  It is bright and sharp so that you can not look toward the sun.  I mean it is unbearably beautiful.

Yesterday, riding the little Vespa, we went down some streets we had never been, and on one of them, we came by a big, beautiful two story Victorian that apparently was a hippy house.  One group sat on the wide front porch talking and drinking, and on the roof under which they sat was a flower girl chatting with another girl who was leaning out of the bedroom window.

"There's a picture," said Ili, but I knew it wasn't, at least not as a passerby on the street.  The two girls looked over at us cruising slowly on the cool motor scooter and slowly shot us peace signs.  Maybe they only waved and I was the one shooting the peace sign.  I don't know, but I wanted to turn the bike around and spend some time with them talking and making pictures.  But those things are commitments that I was unprepared to make, and so we continued slowly down the street toward our own distant home.

When you have some time and do not have to work, things can begin to look pretty good around the house.  I have done some purging of things and Ili has been tending the herbs and making beautiful things--gardenias floating in a clear, shallow vase, wooden bowls filled with tangerines, tied up sprigs of mint. . . .

And she's making pictures.  That is hers at the top of the page.

But all vacations come to an end.  Far in the distance, there is a whistle blowing, and it ain't the train or the little goat footed balloon man. 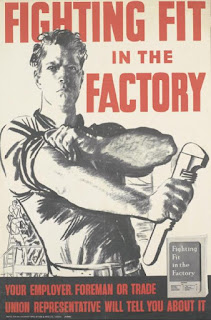