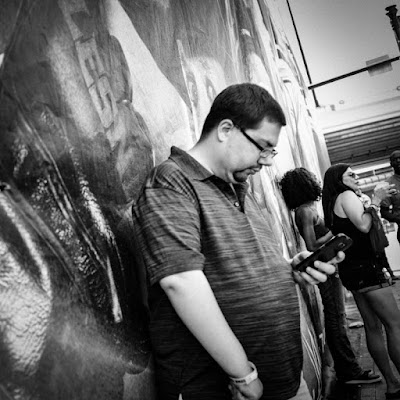 Was this an impulsive decision?  What is the next step?

You'll know when you need to know.  For now, Trump is being tight-lipped.

I'm pretty sure the Viagra crowd watching Sports Center got woodies last night when the news bulletin interrupted the NASCAR show.  "Fuck yea!  High five!  The Trumpster is a MAN, not like that boy Obama.  Tired of all the pussies running things.  That McMaster. . . have you seen his eyes, his countenance.  That mofo never blinks.  No, man, these guys ain't taking shit from nobody."

I'm sure bombing the airbase last night will stop the atrocities in Syria.  But I'm not sure whose side we are on there.  I've heard something about the non-Isis rebels.  All fifteen or twenty of them.  Nobody has been able to figure this shit out ever, but Trump can.  These are the New Negotiations.

The Art of the Deal.  Another Victory.