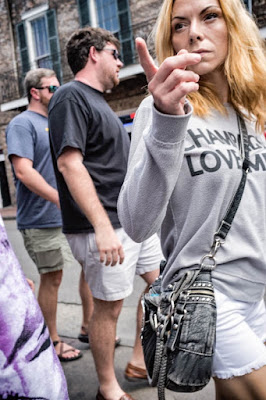 The air conditioner broke again in a single day.  Rather, it was not fixed properly.  I just wrote to you about my despondency and nightmares, but it was whining of the most unattractive kind, and so has been deleted.  But I am badly broke and haven't a way to remedy that, and therein lies the rub.

It was all fine for awhile, but I was making many mistakes.  Some of them were lovely, but some of them are resulting in devastation.  Those are the ones that preoccupy me now.

I just keep wondering how other people do it.  It is as much a mystery to me now as it always has been.  All I can think is that I want too much, but can that really be it?