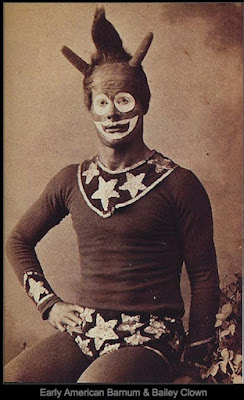 The Barnum and Bailey Circus is done.  Finished.  Last night was the last performance.  Sad, but not unexpected.  The guy in the photograph used to be a sideshow.  Now you can see him and his ilk walking around downtown every night.  There are wondrous things on the internet.  Or there used to be.  Even it has been tamed.  But the circus had become a sterilized light show.  No tents.  Nothing.  They made them get rid of the elephants.  What was left?  The circus had lost its roots.

According to the N Y Times, the "circus began in 1871 as P. T. Barnum’s Grand Traveling Museum, Menagerie, Caravan & Hippodrome."  That's the thing.  Who doesn't want to go to see a sideshow?  If there were tents and caravans and gypsies and freaks, they'd still be in business.  I've looked all over for such a thing.  There are only a few left in the world, and even they are getting pressure to sanitize. 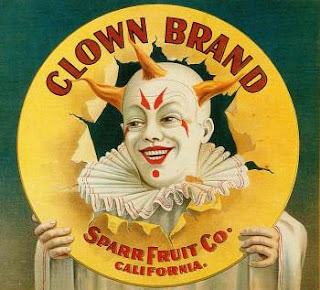 Something like this would just scare the shit out of the kids.  Give them nightmares for a year.  It did me, anyway.  Clowns will fuck you up if they are any good at all.  Somehow all the texture has been taken out of life.

I want to make pictures like that again.  I ache to be allowed.  You may have forgotten (or never have known) that I once made old photographs, textures and all. 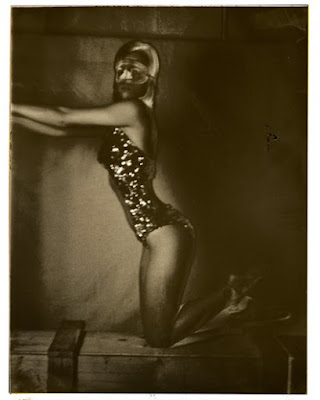 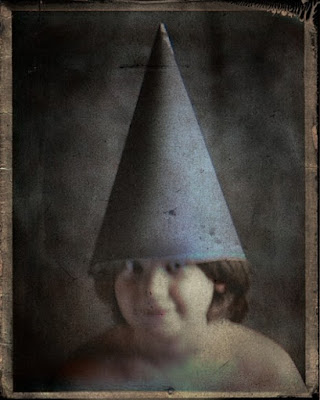