Learning to Live in It 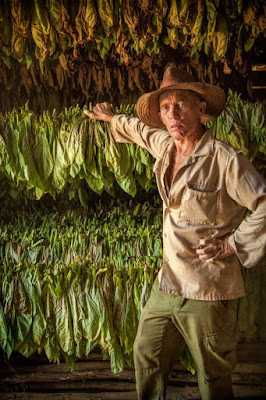 So. . . I have not heard back from the roofing company.  I wrote to them, and now I will have to call and talk to the secretary.  I guess I would want to cut off communication with me if I were them, too.

Meanwhile, it rains and rains.

When the tenant dropped off the rent check yesterday, she told me that the fellow across the street caught her and told her that his wife left him.  He is a surgeon who was retired after he was catapulted from the top branches of a large oak tree he thought to trim.  He sustained some mighty damage from that fall.  I am sure his career was heavily insured.  This wife was his second as far as I can tell.  He never talked to me or the other neighbors, really.  He seemed a disdainful type.  But she had a daughter and he had three sons, all grown.  I don't think the daughter liked him much for she moved out when she was in high school to live with her father in a trailer.  That is what I am told.  The second wife was a nurse. . . you know how it goes.  They have lived across the street from me for about fifteen years, I imagine, but I couldn't tell you their names.  He has been driving the best Tesla's since they came out.  That is what I know.

Lately he has been chatty and friendly.  I thought that maybe it was just that I had gotten rid of the old Jeep and had painted the house and made repairs, etc.

The tenant reported that he came home one day and his wife had her clothes in her car and said she was leaving.  She had already bought a house.  He said he didn't know why she left.  It was a complete shock to him.

I've been thinking about this since I was told.  Here is a rich guy with a rich life, a guy who thinks he has things figured out, then. . . boom.

Last night, I was talking about it with Ili, and the conversation turned to money, the division of property, etc.  The neighbor who lives next door to the surgeon is an orthodontist.  He and his wife split up a few years ago.  When they got married, he had her sign a prenuptial agreement.  They had two kids which in most cases would nullify the contract, but both of them were in college when the divorce occurred.  He ended up buying her a house and giving her twenty percent of the money.

That is what I have been told by the tenant.

Somehow, I brought up palimony.  I remembered that the term was used in the case of Lee Marvin who split from his longtime live-in girlfriend.  She claimed that she had given up her career to help him and that she deserved part of his estate.  The legal battle was complicated and was appealed to the California Supreme Court.  I read the decision to Ili, but it was confusing.

At the end of the day, I'm not sure what surprises me more, that people stay together or that they split up.  I don't have any answers.  I think the key might be never to say too much, especially about what you think.  Make comments about the surface of things but never, ever about meaning.  Do not opine.  That has never done me any good, at least.  Somehow, though, I can't seem to learn.  I just end up going silent which only makes matters worse.  In my next life, I will only say pleasant things and I will avoid much reading or looking at art.

I wonder what the divorce rate is like in Cuba?  People are poor, so I don't imagine it is very high.

I don't know anything.  Hemingway had the best advice.  He said something like, "I don't know what it means.  I just want to learn to live in it."

Yea.  That worked pretty well for him. 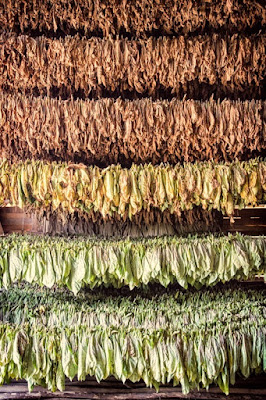