The Mythopoetics of the Street 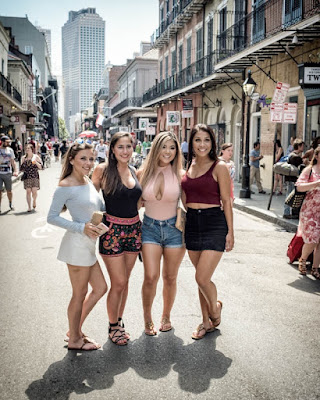 Mythopoesis.  I used to use such terms.  I don't know what happened.  Surely there is some of that in this picture.  It would make it much more profound if there were.  The Mythopoetics of the Street.  Now there's a title.

I thought I'd start the week with a sunny, happy picture.

Of what is there a plethora in this picture?

Every picture tells a story, don't it.  I have a million of them.

It's a shitty picture and a common story.  Maybe there are just too many of both in the contemporary world.

I've been reading "stuff" lately.  Books, but not literature.  So last night, I downloaded a bunch of "serious lit" onto my Kindle.  I've been struggling through Mann's "Magic Mountain" in hard copy.  It will be better read on the Kindle, I think.  I also downloaded Proust's "Things Remembered" or whatever it is called, and the complete works of Henry James.  That should keep me busy.

Yesterday, I printed a picture that L asked for months ago.  It is the first time I've printed in a year or so.  Now all I have to do is ship it.  We'll see how long that takes.  I sent some big prints to Q awhile back, but I'll bet dollars to donuts he has never had them framed.  That happens a lot with things I give for free.  It costs $$$ to frame a large picture, and people like to get things for free, but they don't want to spend the requisite $$$ after they do.  I have traded prints with many photographers.  I wonder how many of them are hanging?  Mine, I mean.  I have spent a child's fortune having photos framed to hang in my home.  I do have a friend who I know has framed the pictures I gave him, but the walls of his house are like an art gallery.  He has spent more money on framing than everyone in a ten mile radius of his house combined.  I'm sure of it.

L, the photo is coming.