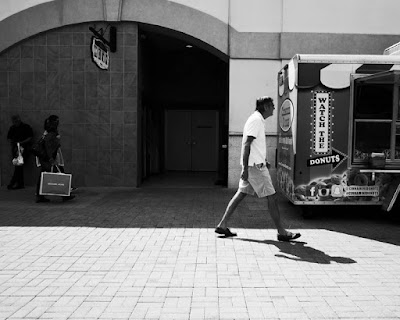 I had a rant for today, a funny one, I think, but I have forgotten it.  And now I'm blank.  I don't even remember which photos I've posted any more.  Yesterday's was a repeat of a few days before.  Have I posted this one?  Probably.  If so, why?  My creative production is limited to buying things on the internet.

They say that god doesn't give you more pain than you can bear, but I think the contemporary world is disproving that notion.  Suicide rates are up among all age groups.  That isn't even including the heroin "epidemic" that has swept the country.  Who thinks that is just about a good time?  The better we make things, the shittier they get.

I guess.  I don't imagine living in the middle-ages was very fun, much like living in the West Virginia coal country or being a native of the Ozarks.

I believe social media is the cause, though.  That and some particular people I know.

I'm going to have to start making memos.  I can't keep talking out of my butt.  Being dumb is one thing, but doing it in public. . . you might end up being president.
Posted by cafe selavy at 8:48 AM