The Home of the Brave 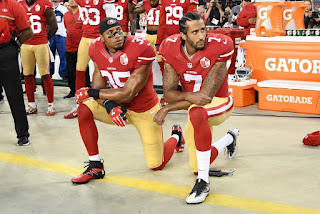 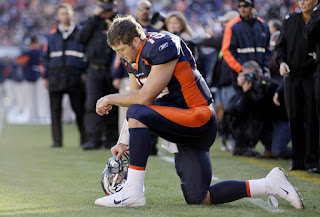 They're all doing it!

Yesterday, I asked at work why they play the National Anthem before sporting events.  A secretary got all pissed off.  I asked her what the last two lines of that horrible song were.

"O'er the land of the free,
And the home of the brave."

Free from what, I asked?  Tyranny.  Which is braver?  If you saw Moslems doing this, what would you think?

Whatever.  I shouldn't talk.  The whole Anthony Weiner thing has people keeping me at a distance.  WTF?

Hugh Hefner died.  91 years old.  Sure, it looks sleazy now, but what if someone started Gayboy or Transboy now?  Hefner changed America.  Women got better looking.  O.K. That's what gets me into trouble.  I'm kidding, I'm kidding.  Go back and read the Playboy Philosophy.  He was a liberator as much as a libertine.

Here are my favorite quotes from various obits:

The first issue of Playboy was published in 1953, when Mr. Hefner was 27 years old, a new father married to, by his account, the first woman he had slept with. He had only recently moved out of his parents’ house and left his job at Children’s Activities magazine.

A virgin until he was 22, he married his longtime girlfriend. Her confession to an earlier affair, Mr. Hefner told an interviewer almost 50 years later, was “the single most devastating experience of my life.”

It is "Banned Book Week," and appropriate time for Hef to "transition," I guess. 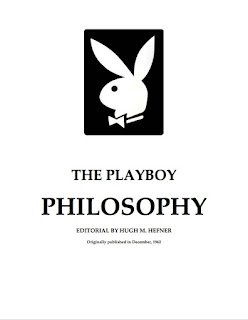