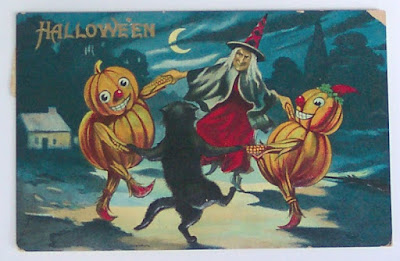 I watched the news last night.  Wanted to see the Mueller report.  Liberals are wringing their hands with a "We've got him now," excitement.  That is how I know they are wrong.  Every time they think they do, they don't.  Bannon will win.  There will be attacks and obfuscations and Americans love a guy like Trump.  This is the worst it has ever been, but it is not the worst it will be.  Get ready to kiss the turd.

I don't think I'll watch any more.  I haven't any hope left.  Only ideologues and liberals seem surprised that people perpetrate sex.  They don't seem to take into account what people really want to do.

Morals are made up and agreed upon.  And they are shifting.  There are no stone tablets.  If you don't agree with the majority, you should be punished.  That's what they used to do.  That was bad.  And it is what we do now.  The new morality is better.

Some people want to make the rules.  Others want to follow.  And then there are others still.

Tonight's the night when demons go dancing.  It is a night of expected horrors.  People will look for them, seek them out, if not in reality, on their t.v. screens.  They will watch stories of killer clowns and measly things.  They will enjoy it.  They think its fun.

I have my own demons with whom to dance.  Maybe they'll come in costume.