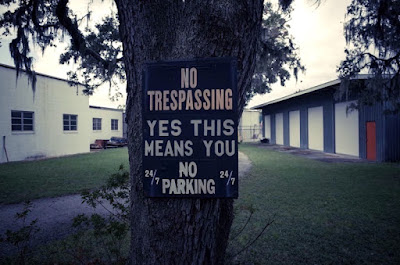 Tom Petty died again, and his daughter is none too happy about it.  She blames Rolling Stone magazine.  I'm glad I'm not on their radar.

It was interesting to me to hear from the people most distressed about his death.  In the general public, I mean.  Or, more specifically, at work.  My secretary was the first to tell me.  She is thirty-one.  It really upset her more than I would have imagined.  Then, another women younger than I felt terrible that she would never see him in concert now.  Since he used to try to play in my band when I was in college, it is just another war story to me.  I think he did.  Maybe.  I'm pretty sure of it.

But the thing is, you always hero up.  I mean, your heroes are always half a generation or more ahead of you.  All my heroes are dying or are dead now, or most of them, anyway.  But it is just starting for this group.  It is really hitting the GenXers now, I guess.  Rock stars and writers and actors who shaped their ideas about how to live as adults.

Eventually, you come to see that they were all shits in the end, that we all are, and that a younger generation is willing to point that out.  And you look at them and laugh, but they can't appreciate it, of course.  They think they have figured it out.  They don't have things perfected, they'll admit, but they are a hell of a lot closer than you were.  Even when you were saying the same thing.

Whatever.  Petty's gone to meet Prince.  They are going to chat with Elvis.  Hard to believe, though, that Petty's old bandmate, Dylan, outlasted him.
Posted by cafe selavy at 9:14 AM