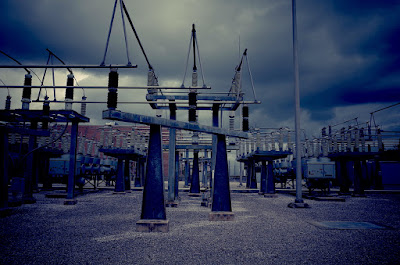 This is one of those jpeg picture settings on the Fuji X100F.  I just thought I'd try some of them.  No work involved.  Just choose the filter, shoot the picture, and publish.  It's what people do.

I bought some of the new Polaroid instant film.  I shot some of it yesterday.  It is not nearly as good as the old Polaroid film.  It takes fifteen minutes to develop, so I wouldn't call it instant film.  I would call it pretty quick film.  The colors of the film do not match reality being mostly cyan and magenta.  But it has its charm.  It does not capture small details, so everybody's skin looks smooth and young.  It is flattering, just like a Warhol--all eyes and mouth with some nose filled in.  My mother kept the portrait I shot of her yesterday.  It is on the fridge.  She looks very pretty.

Ili and I went for a mimosa yesterday to the little hipster place down the street.  They have an instant photo booth there, and I talked Ili into sitting for some pictures.  Five dollars for a strip of four color pictures.  These were her first photo booth pictures.  Hard to believe.  We sat for three strips.  They are fun.

I had my Leicas with me, and I shot a few photos with those, too.  I was trying to lean into photography again after a long lost week of work.  I have ideas, but they will be lost in this week's work, I'm certain.

And so I'm left with pre-processed jpegs, some instant film, three strips from a photo booth, some digital files, and a few frames of Tri-X film.  I guess it could be worse. 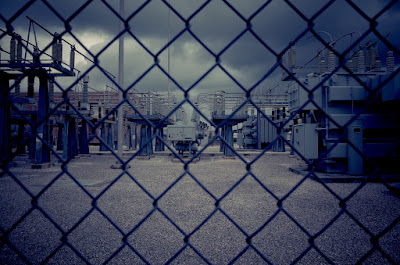 Football fans are still worried about the National Anthem phenomenon.  I read a fun article in the N.Y. Times about it this morning.  You can read it, too (link).

The United States Code, in Title 4, Chapter 1, provides standards for presenting and respecting the American flag. hey are not enforceable. After all, in Texas v. Johnson in 1989, the Supreme Court upheld the First-Amendment right to burn the flag. The code states that military personnel should stand at attention and salute when the flag is raised, lowered, or when it passes, and others “should face the flag and stand at attention with their right hand over the heart, or if applicable, remove their headdress with their right hand and hold it at the left shoulder, the hand being over the heart.”
The sports world’s trend toward big productions often overwhelms out the nobility and solemnity of the anthem. For example, the code also says that the flag “should never be carried flat or horizontally.” The code does not specify if it is appropriate for a flag 100 yards long to be held parallel to the ground, or shaken by the people holding it when the anthem gets to lyric “that star-spangled banner yet wave,” and then wadded up hastily to make way for a game about to start.
The code states that the flag should not be worn as a costume, but “a flag patch may be affixed to the uniform of military personnel, fire fighters, police officers, and members of patriotic organizations.” The N.F.L., apparently, has deemed itself one of those, as U.S. flag decals adorning the back of player helmets.