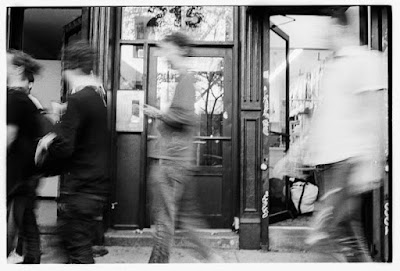 But Jesus, how did he think he would get away with it?

Of course that is not my point.  I just didn't want to be one of those who hadn't come out and openly vilified him.  That's more to my point.  If you don't condemned him, you are considered an accomplice.

What I am worried about is the Harvey Weinstein Effect.  You know what I mean.  I haven't heard the phrase "old white men" used so much so openly in my life.  Somehow, that is an O.K. thing to say. There are certain "classes" of people you can characterize and objectify and others you can't.  It is supposedly based on power politics.  I get it.  But quit it.  It is a dangerous thing to do.

I whine about the New Left a lot, and that is not a good thing I am realizing.  I, of course, know many New Lefties.  I don't agree with a lot of things they say and do.  They judge and censure far too much for my taste, but that is me.  And when I think about it in a more neutral way, I realize that they are trying very hard to do what they think is right and best.  They are not consciously trying to do evil.  They are saving the world the way young people always do.  Of course. . . that is why we are in the shape we are in now.  My friends and I were "that."  We were saving the world.

Look where that got us.

So I will quit "hating" on the New Left so much.  They are wrong a lot, but they are trying.  I gotta show more love.

But listen, quit saying, "old white guys."  You gather us into a group that you are really calling "The Harvey Weinsteins."  Old White Guys is just another objectionable epithet.  It's like saying, "Men with Mustaches," and I'm going to quit saying that.

I will lose this battle, though.  You can't have art without depicting types.  You know what I mean when I say "floor manager of a Chevy dealership."  Yellow, short sleeve shirt, brown pants and tie.  Very likely, a mustache.  It is a sort of shorthand.

Fuck you, Harvey Weinstein.
Posted by cafe selavy at 7:44 AM