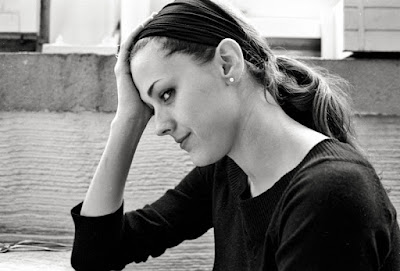 Last night abruptly ended my temperance.  I went out to meet an old friend I haven't seen in maybe fifteen years, though that seems impossible.  I met him and a couple other friends at a bar on a Tuesday night.  The place was empty except for what Ili described as "lost people."  We had the bar to ourselves.

The trouble was that Ili and I started early.  We finished late.  We didn't meet up until nine, a time for pjs and the couch on a work night.  But I couldn't not go see an old friend.

I am paying for it this morning.  And the factory whistle is a-blowing.

It is good to see old friends, but why do they do it?  Why do they get so old?  Do they do it just to piss you off?

I know the drill.  People hold an image of you they don't want to let go.  I have people who feel betrayed because I am not able to do what I once did.  I like hearing the tales of who I was.  They are the ones I want to hear.  But people are pissed when you can't handle a situation the way you once did.

Oh. . . I used to swim up waterfalls and wrestle grizzly bears and make the most beautiful women on the planet swoon.  I was something, so they say.