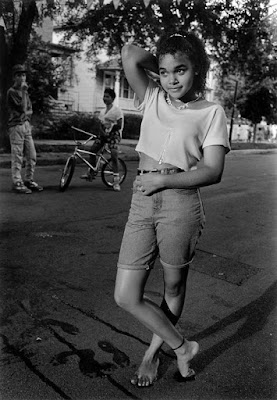 Mark Steinmetz is an amazing photographer, so I was shocked to find so little about him on the internet.  Indeed, he hasn't even a Wikipedia page.  Here is a link to his website, though, if you want to see more of his work (link).  It occurred to me while I was searching information on him that I assumed I could just find everything about him quickly.  It is a terrible fact of life.  Privacy in the age of Google appears indiscreet.  It seems that someone is trying to hide something.  Indeed, there must be something wrong.  We need to call Ronan Farrow.  He'll ferret out all the grizzly facts.  But I wonder. . . is privacy a thing or not?  Does Farrow believe in it?  I think privacy is the next big philosophical question.  It certainly needs deconstructing.

I have become a terrible photographer.  I can't take a worthwhile photograph to save my life.  How can such a thing happen, "losing my timing this late in my career"?


Where are the clowns?
There ought to be clowns.

Much of what one can do, though, is a result of either madness or reinforcement.  The ability to pursue something without caring what people say is crazy, right?  To value your own judgement above the judgement of the herd?  Sanity is listening to others, especially experts.  Submit your work to the contest and see if you win a prize.  And if you don't, go back to the garage and whittle pieces of wood into duck and geese fixtures.

Steinmetz went to Yale as an art student and won his first major award in the '90s, a Guggenheim Fellowship.  That's the way to do it.  Within a few years, major museums were purchasing his work.

So why isn't there a Wiki page?

Yesterday after work, I took a long walk.  I started at the Physical Fitness Club with the idea of stretching good and long afterwards, but the rains came and when I went into the air conditioning, I was too cold to consider it.  But I had a plan.  I went to the sauna, and after that, I went to the steam room.  I don't know why I don't do that more often.  The only other people in there were men as old and fat as I.  Why is that, I wonder?  Why don't young men take a schvitz?  Does doing so make me automatically old?  I don't know the answer to that (yes I do), but I was set for the rest of the night.  That shit is relaxing.  More importantly, I broke the routine, the rut I am following, and it felt wildly invigorating.  My mother is going to have to wean herself of my omnipresence.  I need to do things that living people do again.  Yoga.  Dinners.  Drinks. 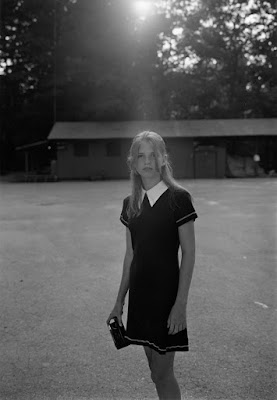