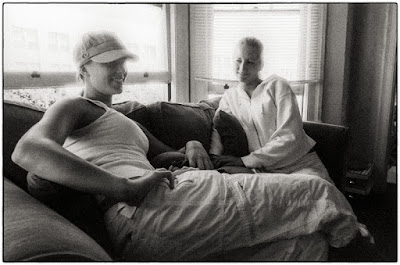 Are you ready for a happy post, one to make you feel good and giggle?  You'll need to go in search of one then because you aren't going to find it here.  This is going to be a good, old-fashioned bellyaching.

First off, I missed the full moon, the Full Buck Moon, the Blood Moon.  I wasn't aware it was coming.  I used to be the one to keep you informed of such things.  You could rely on me.  Now. . . I am out of touch with everything, it seems.  Some part of me knew, I guess, for last night was another screamer.  I was up at two, my heart coming through my chest.  I walked around, had some water, peed, and went back to bed, but my heart was still not beating normally.

I won't burden you with my nightmares.  Rather, I'll put in some quotes here from what I was reading before bed.


I hadn’t worked in ten years and I had retired too late as it was. In those final days, I felt I had run out of courage rather than energy. Seventy-two isn’t a bad age, but sixty-two is too old to be working. You are just impersonating the man you used to be. Retirement had seemed like the best way not to die, but the adrenaline had gone the day I threw in the towel and it never returned. You have your books and your movies, your daydreams and your moments in the sun, but none of those can save you any more than irony can.

The same old conversations of expats who were declining night by night on the terrace. The same gossip about neighbors and real estate deals and aging adultery and petty crime down the coast in Ensenada. The same overheightened indignations about things that didn’t really matter. I realized then that I had never anticipated getting old or not being needed. 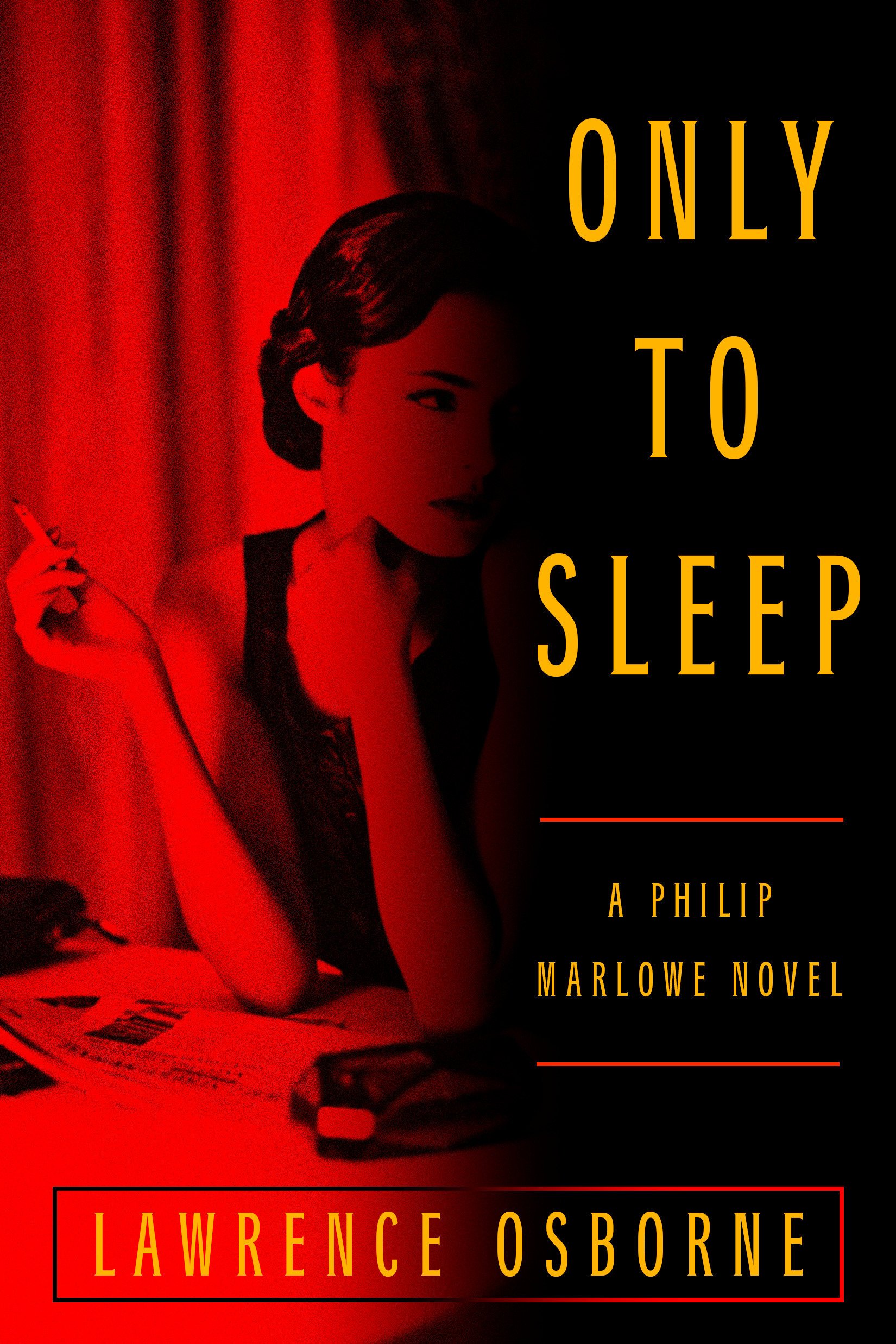 I had dreaded the book thinking Osborne, who can be one of my favorite contemporary writers, had made a huge mistake, but some of the lines and paragraphs are real keepers--if you are his audience.  He didn't write this for millenials.  It is a complete throwback for sure.

Still. . . I can't imagine Hemingway or Fitzgerald or Faulkner doing this.

I got away for the day on Friday, though.  That was good news.  The bad news is that I still had no idea what to do and so did the same thing I've been doing over again.  Which is nothing.  Rode the scooter with cameras. . . etc.  Ended up drinking in the afternoon, taking a nap, getting up in the rain. I told my mother I wouldn't be "home" for dinner, so I went to get the wonderful Ramen at the smallish hipster place.  I went early so that I could eat without waiting.  They open at five, but when I got there at 4:45, there was already a line.  The doors had yet to open.  When they did, I put my name in and took a seat.  They don't begin seating 'til 5:30.  Within seconds, the bar in the waiting lounge was overwhelmed.  Within minutes, the waiting time went from half an hour to an hour and a half.  I was just glad to see that I wasn't the only one in town ready for an early Friday night dinner.  Not by a long shot.

Dinner done, I went back to my house, picked up my things, and headed over to mothers.  By now I was balls deep in alcohol though I told myself in the morning that I was going to quit drinking, and I thought about the herb someone had given me that I haven't used.  I read some more and then went out on the porch to smoke a cheroot.  I took a hit and tried the lighter again, but it broke, so I had to ask my mother for a match.

"I'm trying to smoke this here little cigar," I said.  One hates to disappoint one's parents.

I came back in and poured a scotch and sat down to watch t.v. with my mother.  In about fifteen minutes, I was hungry.  I got up and staggered a little which surprised me, but I made it to the refrigerator and took out some stuff.  Food.  All kinds.  I sat at the table and ate things.  All kinds of things.  The watermelon felt really good in my mouth, cold and wet and refreshing.  There were other things.  I picked up a can of what looked to be Pringles, but it wasn't Pringles.  It was Stackerz, a knockoff product of the sort I spent my childhood and adolescent years with. 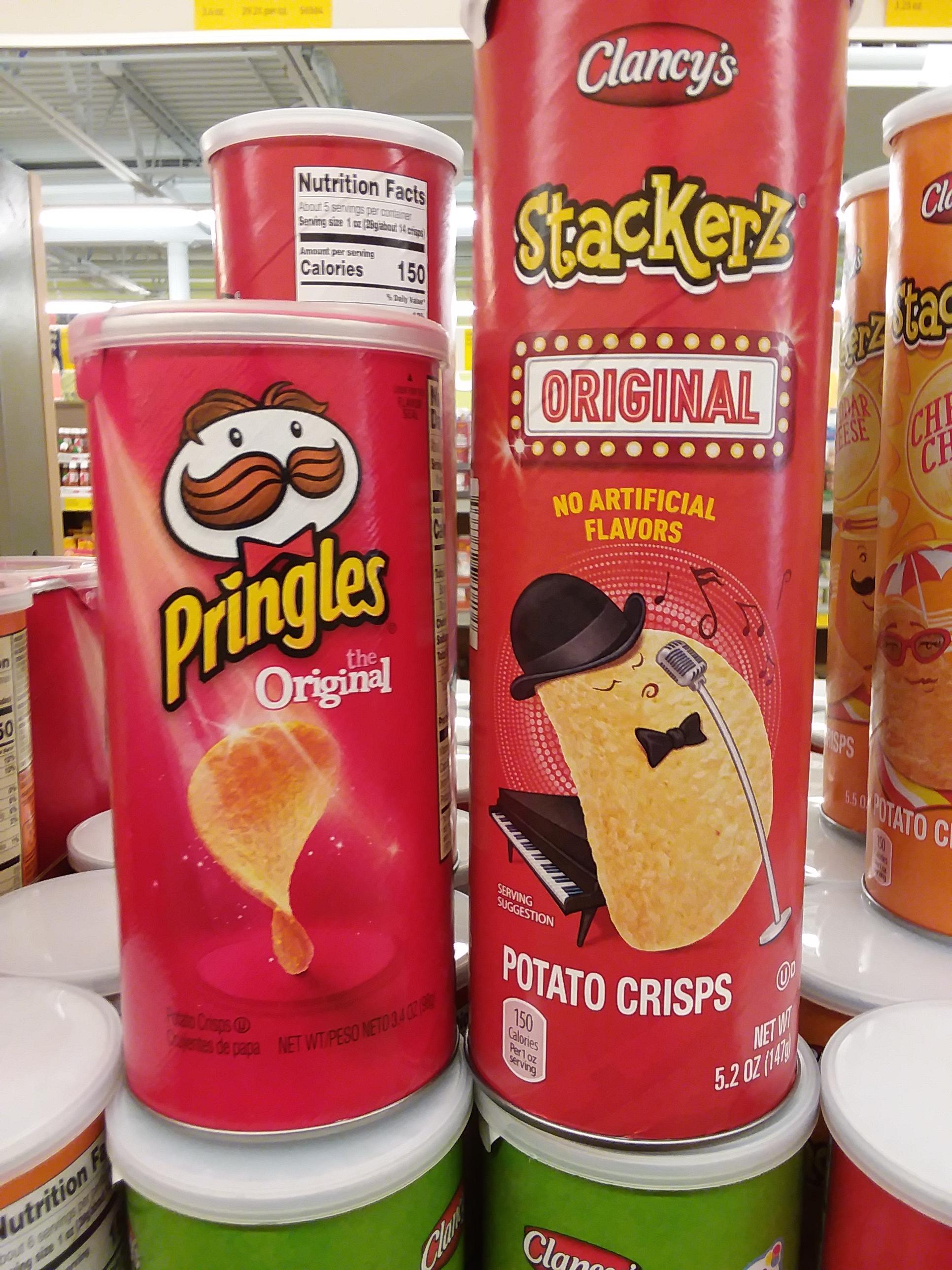 Hydrox instead of Oreos, Hi-Hos instead of Ritz, etc.  But I ate them.  All of them.  And then I poured another scotch.  Something was wrong, though.  I kept reaching slowly for my glass which wasn't there.  It was always in another place.  Fortunately, my mother kept falling asleep in her La-Z-Boy.  Well, a knockoff of one, anyway.

And then, under an unknown full moon, I went to bed.  And that is when the horror show began.

I've decided that what I need is a Camera Girl, someone with whom to shoot and to print and to talk about art in general.  There must be millions of them out there.  They are young and slim and tatted up.  You know the sort.  May have a nose ring.  And they are getting by on less money and would be glad to have access to my millions of dollars worth of gear.  And I do know a lot.  I could mentor.  Isn't that what guys do?

"A tortoise goes to the police after he was mugged by a bunch of snails . The tortoise police ask him what happened . But the tortoise is confused . I can’t remember , he says , it all happened so quickly — ”