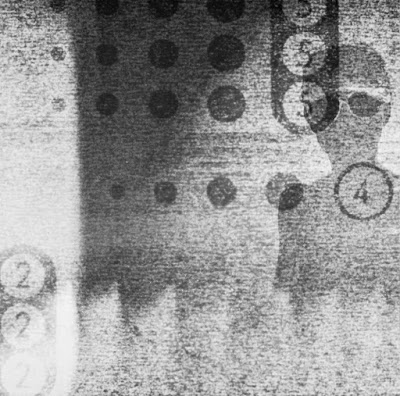 The a.c. fellas worked all day, a long day.  I got to sit and answer questions.  It was awful.  But the fellas were nice guys, very polite to one another.  They were Hispanic and spoke in English around me but in Spanish to one another.  It was tough, hot work, but they never cursed nor complained.  Rather, they laughed and joked and helped one another along.  They had that cowboy mentality, or should I say vaqueros.

It was 64 outside this morning when I woke up.  Not a good test.  I worry, of course.

Oh, and I was disabused of the idea that I had 0% financing.  It was the fellow who owns the camera store who wised me up.  He said they had the same deal on cameras.  It is through a company called Equiscam or something.  It is really a deferred interest plan, he said.  Make sure you pay every month early.  If you miss one payment, they charge you all the interest at once.  Whoa!  I am not that good at keeping up with pay dates.  I will need to get to the bank and set up autopay as soon as I can.

Maybe right after I rush to the post office to mail my tax extension form.

I was at the camera store to pick up the film I took in from my old Diana and Helga cameras.  How long ago did I do my surf series?  Seven years?  The film in that leaky old plastic camera had pictures on it from then.  That is why, I guess, you see the image of the backing paper on the photographs.  Light leaks over the years.  Q said they looked cool, so I will trust that.

I loaded three Diana and one Holga camera(s) up with film the day I shared the woman's Diana images with you.  I haven't shot a single picture with them yet.  I might, though.  I mean. . . I could. 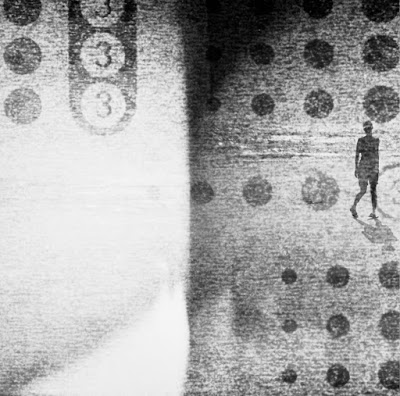