Ask Not for Whom the Whistle Blows 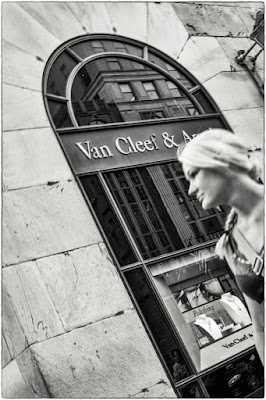 Science, as you know, is a thing, and I wanted to prove it.  There were two stories about testosterone and the woman banned from competing in several track and field events because her levels were too high.  One story, in CNN, used studies to show that testosterone did not enhance a person's athletic abilities.  The other, in the NYT, used studies to show that testosterone enhanced athletic abilities.  But when I went back to get the CNN story, the site had updated and I couldn't find it.  I'm miffed because I wanted to demonstrate that science works.  You see, both articles came to the same conclusion: we don't need gender-based competitions.

Well, sort of.  Anyway, we should just ask Trump.  He seems to have all the answers.

Chris Matthews is on the right track, I think, in his analysis of the Executive Branch/Legislative Branch showdown.  Congress has been proven to have no real power.  Straw dogs.  They can bark, but they can't bite.  Both Trump and the courts can shut them down.

Nobody ever liked them, anyway.  Too many to keep track of.

There are many sweeping changes in my life.  I have not been able to make or work on images for a very, very long time.  As I approach the end of my working days (and other things), I have much to think about.  Moreover, there is much I should/might/could do.  I am more of a thinker than a doer, but circumstances will force me to act.

Circumstances may also liberate me, too, at least for a time, and I think about shutting down these sites and creating a new website/blog experience where I no longer act like Batman, lurking in the shadows.  I have time to think about that, and as I say, I'm a real thinker.  There is much to be considered.

But I'm not there yet.  The factory whistle still blows, and as Donne so famously said, ask not for whom the whistle blows, it blows for thee.  The Bible tells us so.