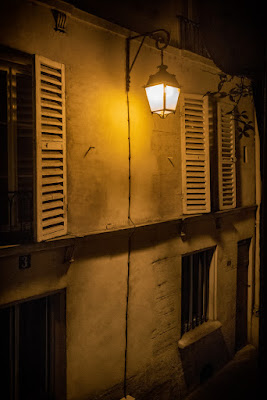 There are enough pictures now.  There are plenty, and more will be made today than were made in the world from the invention of photography until 1964.

I made that up, but I'll bet it is close to being correct.

I went to a Swap Meet yesterday.  I didn't take Ili.  It wasn't that kind.  It was camera gear.  I walked away without purchasing anything, but I made a new acquaintance.  He was making wet plate photos with an antique camera and some big, brass, antique lenses.  Since I've made wet plates before, I stood around and made snappy comments like I was the master at it.  It was hot and he was sweating as I do when I'm trying to use the big 8x10 camera.  He was fairly new at the process, and he was nervous with everyone watching, but he had a cool darkroom setup that I will copy, a small grow tent with battery powered red LED lights.  Genius.

He and I talked and he said he would like to get together sometime, so we exchanged numbers.

When I got home, I started looking around the internet for the things I'd need to begin making wet plate images again.

Why?  Why would I want to do that?

I quit and began making dinner for my mother.  Now making that was good, wholesome fun.

I was going to get up this morning, get into the car with my cameras, and go out to take some photos, but I remembered that the electrician is coming at 7:30 to install new breaker boxes, so I was off the hook.

Besides, as I say, there are enough pictures now.  Right?  Plenty.

That doesn't mean I will quit making them.  I will add to the cultural residue, too.  But pictures have become like plastic.  They are choking the life out of us.
Posted by cafe selavy at 7:49 AM