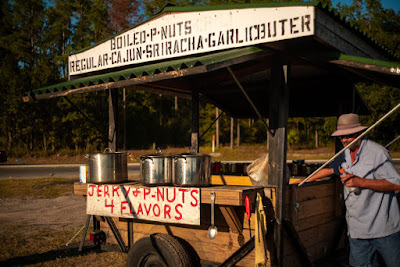 I've been asked what sort of factory I work in.  I don't want to negate my nondisclosure agreement, so all I can say is that it is fairly high tech.  The people who work for me are in the instruction and support department.  They teach people how to do things.  They are all highly qualified in their areas, graduate degrees and the like.  It's a tough job, but not as tough as many.  You'd rather work in my department than in most places in the world.

And that is what I'm leaving.  I had a big garbage bin delivered outside my door today.  I've started to clear out my office.  Everyone had left for the day, and I was throwing away things I didn't want or need.  I am coming across objects, however, that have been there since the beginning, things that I don't think about, things that have moved with me from office to office over the years, things that I have bought or have been given, each totem full of memories.  And suddenly, it hit me.  The factory slows down this time of year.  Many of the workers won't be back until January.  I am packing up the very office that I had when I first came.  I have moved several times, and there have been renovations to the building, but I am in essentially an enlarged version of the same room.  It makes packing all the more eerie.

When you work, all you think about is what you would do if you didn't.  Now. . . I can't remember what that was.

But everyone asks, "What are you going to do when you leave?"

It gets old, so now I just tell them I'm going to open up a chicken shack.