I Should Have One 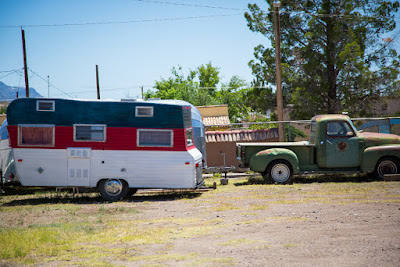 The new Leica M10 Monochrom was revealed today.  I want it.  It is only $8,300.00.  Just a tad over. It makes me happy thinking about owning it.  Oh, what a photographer I would be then.  And when I go on welfare in a month, that price would be what percent of my annual earnings?

How about a "Go Fund Me" page?  How much do you think I could get toward it?  The problem is that I don't have a social network.  I think you need that for "Go Fund Me."  It would just be us and my mother.

I fantasize about stealing one.  What is wrong with me?

I told Q that I was miserable and might resort to drugs, and he suggested Nepenthe.  What's that, I asked (link)?

Oh.  It is fictional.

I will search for Nepenthe, though.  She will make me forget.  I will settle down with her on an isle and no more will wander.

I went back into my files.  In 2015, I went to New Mexico and shot with my Canon camera.  I think it is still my favorite in many ways.  I love the images it makes, and I love the lenses.  The only problem is the size.  It is huge compared to new non-DSLRs.  But you can't beat it.  I am thinking that I want to shoot with it again.  It's a true beaut.

It is morning now.  I slept until five.  I decided it was better to get up than to roll around thinking.  I worked at getting my new iMac working the way I want it which is merely working.  I have spent lots of money on converters and cabling trying to get it to do what the old iMac did.  Some apps are not functioning properly.  They do and then they don't.  I don't know what's wrong most of the time, so I try help lines from different companies.  I've told you of my problems with my Google account.  I can't comment on my or anyone else's blog. I just recently received a message that my blog is going to get cancelled because my payment method is invalid and that I need to sign in to my G Suite Admin account.  I have no idea how to do that.  I wrote and asked.  They wrote back and asked me a gazillion questions.  I responded to what I could and have not heard back from them.  I've probably given all my info to some hacker.