More Than All Illicit Drugs Combined 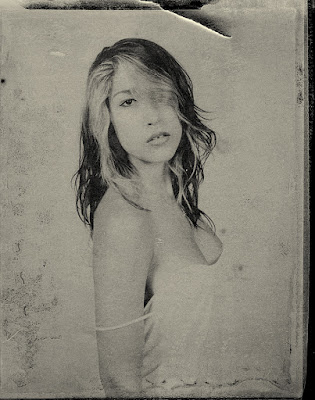 I have nothing prepared today.  I spent most of yesterday in a funk, then went to my travel/art buddy's house to drink up his expensive whiskey late in the afternoon.  I was there a long time.  By the time I got home to eat, it was nine.  My buddy texted this morning saying he had fun, but he didn't remember going to bed.  I was just reading this in the Times when he wrote:

Worldwide, alcohol misuse and dependence are responsible for 3.3 million deaths per year, 10 times the number of fatalities from all illicit drugs combined.


I also read an article on the effectiveness of A.A. programs vs. other types of therapy.  It is always amazing how things converge.

The most effective therapy for curing alcoholics, studies show, is to provide them with a guided trip on LSD.  I'm not making that up.  Almost none of those in the studies go back to drinking.  That's pretty amazing, I think.  Fortunately, LSD is illegal and very, very difficult for scientists to study, so there are a lot of illicit individual studies taking place around the country.  The findings there are not vetted and the reports remain highly unreliable.

I believe a reliable source of opium would cure me.

I've been texting with my academic feminist friend about this one (link). 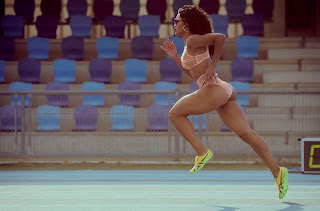 The important feminist academic, Elaine Showalter commented that, "How you dress is meaningful, and fashion has finally emerged as something really of interest to feminists."

Of posing for Agent Provocateur, Ms. Harrison Claye said: “I was outside my comfort zone. I’ve never done hurdling in a bra like that, obviously.”

But, she continued, “it was also really liberating.”

But there are men, so we will have to wait for Ivanka Trump to become president to truly have gender equality, or at least to take that major step forward.

O.K.  This is how I write after a day of drinking.  I don't feel bad, really.  It was expensive scotch, you know.  It is one of the reasons the rich feel better than the poor.  It is what keeps the upper 1% ticking.

I think I've done enough damage for the day.  I'll stop here or I'll start getting crazy like that family friendly blogster, Priapus.

Come back tomorrow.  We can talk then.
Posted by cafe selavy at 8:56 AM