Unless I Call You 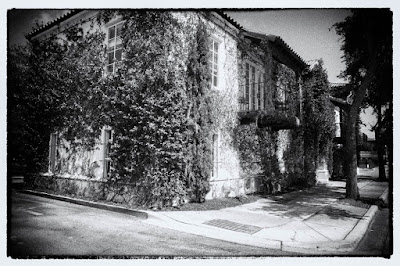 So now I have a late start on a day like every other.  It is beautiful again with no clouds, temperatures in the 70s, and deeply blue skies.  I want to be out in it.

Except. . . take New York and New Jersey out of the equation, and the Corona virus infection rate in the U.S. is on the rise.  Trump says he is willing to accept that.  We have to get going again.

I keep asking what happened to the money in his "greatest economy in history."  We didn't fix the roads or bridges, and as Trump admits, the cupboards were bare.  I asked my friend, a liberal republican who hated Obama and Obamacare.  He has gobs of money and sent all three of his sons to Ivy League schools, but I know he believes he has earned it because he works harder and is smarter, just like everybody who has more money believes.  But I asked him the question and he said Trump borrowed more money to drive it sort of like buying an expensive new car on a seven year deal and forgetting that you will be paying off an asset that is depreciating faster than your payment schedule. 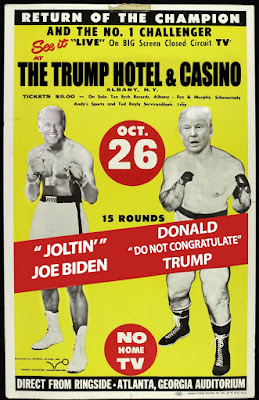 I guess I'll be staying home for awhile.  This just isn't fun.

On my daily walks, I've been taking a different camera and/or lens with me.  I shoot the same three or four miles every day.  Using different cameras, though, teaches me to see what I am walking by in different ways.  I can "see" in wide or normal angle, in digital 35mm or medium format.  It is good practice and a good education.  Yesterday I took my Leica Monochrom with a 25mm lens.  I liked it.  You'll be seeing more of those mundane images over the next posts.

O.K.  It is late late now.  I want to start to move.  I am not answering any more late night calls.  If you want to talk to me, business hours are from ten 'til six.

Unless I call you.

Oh, yea. . . or maybe it was the moon.  I went out to see it.  It was big and beautiful.  I took pictures of it, but I am up too late to process them for this post.  Maybe that was what drove Q to his madness.
Posted by cafe selavy at 9:45 AM