Who Are You Going To Believe? 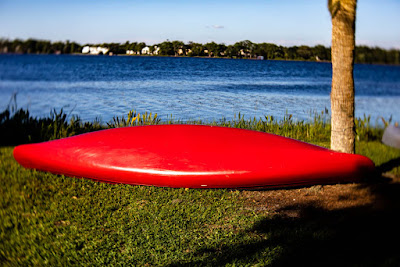 Different cameras, different lenses, different sensors.  I shot some medium format film, three rolls, and sent it to a lab in Nashville by U.S. mail on May 3.  It still hadn't arrived yesterday.  This could end up being a three week turn around.  The film costs about $8.00 a roll.  Processing each roll is $10.  The shipping will end up being around $5.00.  In the end, I will get back 36 images if they all turn out.  For over $60.00, I might, if I am lucky, like one of the images.  Seems a bit weird, right?  So I think about buying another medium format film camera.  I already have four.  I just bought a glass plate holder for my 4x5 camera so that I can spend more money on that.  If I want to shot color film in it, I will pay about $15 per sheet for film and processing.

Admittedly, it is idiotic.

I was on a Zoom meeting with a group of people from the factory yesterday.  It was a monthly birthday celebration.  It was stunning to me how few people showed up.  More people went when they had to drive halfway across the county to meet up in a bar.  Of those who did login, the overwhelming majority were people who live alone.  There was, of course, much talk about the virus.  Nobody thinks we will be leaving our homes any time soon.  They are not going out to bars and restaurants with the angry hordes.  They, like me, have their things delivered.  And they are all at least twenty years younger than I.  But Trump has decided to cull the herd.  We are going to let the virus run its course and see who the winners and losers are.  Throw the bones.  Snake eyes, box cars, or sevens?

I read that while there have been 75,000 deaths in the U.S. due to Covid-19, they predict there could be 75,000 deaths due to overdose and suicide, a drastic increase over other years (link).

It is hard to stay upbeat unless you have stayed in the stock market.  How in the world can that be possible?  I just don't understand money.  Everything is a disaster but the Dow keeps climbing.

Trump is winning.  Friends of Trump keep winning.  That is not what CNN and MSNBC lead me to believe each night, but it is what is true.  They tell me our lives will never be the same.  Trump tells me that it will be just like it was, sort of like playing a country music record backwards.

Starting today, the Boulevard is going to be closed to traffic from early afternoon until midnight through Mother's Day.  They will put tables in the streets for restaurant dining.  It should be quite something.
Posted by cafe selavy at 8:27 AM