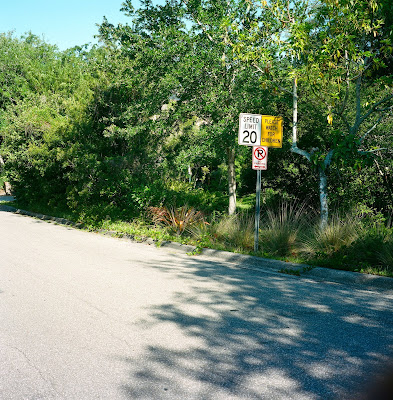 I got my film back from the lab.  Not the film, actually, but the emailed jpeg scans of the film.  The film itself won't be here for awhile.  But I was wrong in my belief that I would be spending $60 on those rolls and only have one or two images I liked.  I was WAY off.  There are none.  There is nothing that I can even stand to look at.  And, indeed, only 24 of the 36 pictures turned out.  Of those 24, there are light leaks ruining 6 of them.

Oh. . . you know.  It looks different, has a different feel.

I was giddy into yesterday morning after my late night sending out music the night before.  I ordered some shorts and some other things online from a Chinese clothing company over a year ago, and now I get ads for all sorts of strange clothing.  I send screen shots around to my friends. 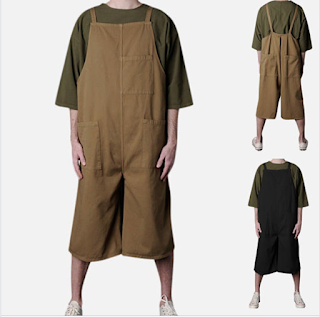 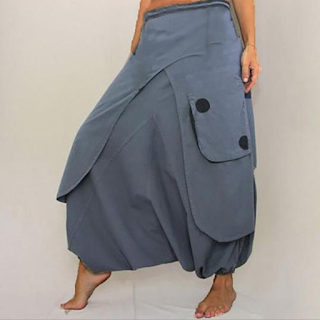 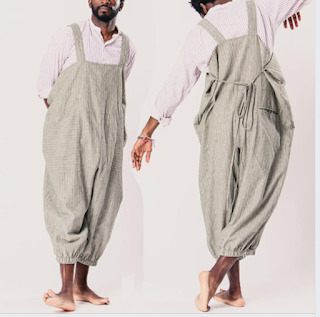 "Which ones should I buy?" I ask.  I've been trying to get C.C. to buy the jumpers, but he keeps resisting.  I am a child.  Sending these as I did to SO many people yesterday had me in tears.  But then. . . .


I couldn't believe how much this made me laugh.  Oh, God, it has gotten so much better with time.  When I sent it to C.C., he sent this back.

This may seem unimportant to you, but it was the first time I'd laughed out loud for months.  Many months.  I used to laugh almost every day.  So it felt good.

So good, I didn't get away from my computer until noon.  A waste of the day?  Not in the least.  I felt elevated.

Not so much today.  I have been having nightmares.  I wake up to them and they continue.  They seem real.  Last night, I woke up to terrible pain.  Whatever I was dreaming made me spasm the muscles around my right hip and back so hard that something bad happened.  Maybe I was dreaming that I was getting run over again.  I don't know.  But I couldn't get back to sleep after that, or rather, when I did, I woke up in pain right away.  I am in pain this morning.  Something is out of place or some nerve impinged.  Today is not going to be as much fun as yesterday.

I have not worn anything but t-shirts and elastic waisted shorts since before the Corona lockdown began.  Mostly I have worn Hanes V-neck t-shirts that Ili bought me after the accident.  They were the only shirts I could put on.  I have lots of them.  Yesterday, I ordered more from Amazon.  I guess that is a recognition that I won't be going anywhere for awhile.  I wonder what the neighbors think, though?  They see me every day in the same thing.  I am like a meme.

You know, I probably should have ordered some colors rather than more white.

Selavy.
Posted by cafe selavy at 9:27 AM