I'm Sure I've Forgotten Something 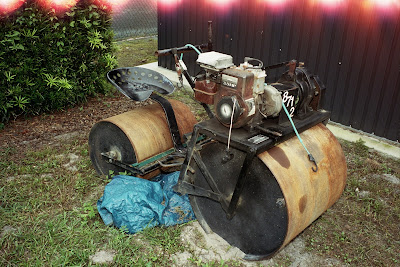 Oh, man, I don't even know where to begin.  SCOTUS ruled on the Trump cases yesterday, but reading articles about what the decisions say is like reading case studies of Deridean theory and the construction of "meaning."  CNN calls it a tremendous defeat for Trump.  I've not watched it, but I'm sure Fox calls it a victory.  In the middle, somewhere, they say SCOTUS punted.  No matter, I say.  They won't find anything that ties Trump to something ominous in his tax returns.  He doesn't prepare them himself.  He has smart guys laundering all that money.  There won't be a "GOTCHA" button.

A more interesting ruling that proclaims half of Oklahoma to be Indian Reservation.  A 5-4 ruling.  If I were Trump, I'd declare them a hostile nation and then build a wall around it.  Then the Woke can do a RLM dance with the riot squads.  MAGA people know what happens when we play Cowboys and Injuns.  Next thing you know, progressives will want to cancel "The Lone Ranger."

Just when you think things can't get any weirder.

In case you have doubted me about the news outlets reading my blog, here's a guy whose done a nice job of recounting my ideas (link).  The only thing that he has overlooked is that Trump will pay someone to run as a third party independent to take votes away from Biden.  My friends point to Kanye West, but I think it will be someone serious who can produce the Ross Perot effect.

C.C. sent me an article that stated, "One poll last month revealed that 70 per cent of self-identified ‘liberals’ want the US Constitution to be rewritten. Similar numbers want the national anthem to be changed and the school curriculum to take in more of the bigotry-founded-in-sin view of US history."

I talked with a woman last night whose son is of the Woke generation.  He takes the party line on everything--race, gender, sexuality, globalism, whatever.  But he goes out at night to malls and gyms and restaurants with his girlfriend, then comes home without care.  I told her that he doesn't love her and that she should kill him.  What I really said was, of course.  Theory is really fun until you have to perform it.  He cares about everyone in theory and about himself in practice.  It is easy to be on the side of "justice" when you don't have to give up things you already have, but if he has to choose between sacrificing a party and his mother's health, well. . .  "C'mon, mom.  We wear masks.  We socially distance.  You are so paranoid."

I could go on about the White Fragility/Spank Me syndrome, but there are other kettles of fish to get to. 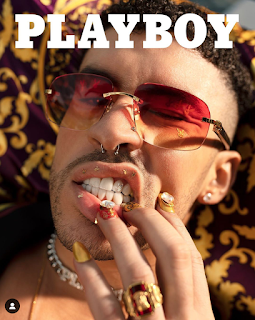 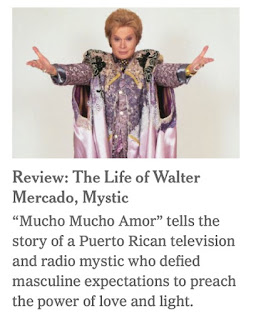 I think Chapelle nailed it a long time ago.

I love that show.

So reading CNN online, I run across a lot of things like this. 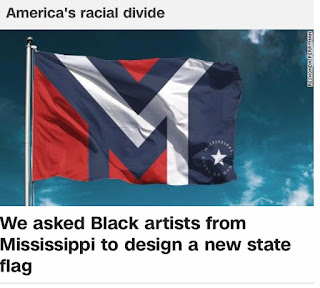 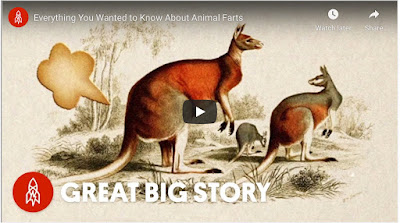 These are things CNN wants me to know about.  My idea of hell is now being forced to sit in a room and listen to endless hours of Don Lemon who Chapelle sarcastically refers to as "That paragon of intellect."

Oh, fuck. . . you can tell I am feeling better, right?  I tested my hamstring yesterday and it felt fine.  I didn't push it, but I did enough to feel worked.  It changed my attitude.  I got a bit more productive.

Don't expect it to last, though.  One small battle victory does not win a war.

I'll wrap up with this. 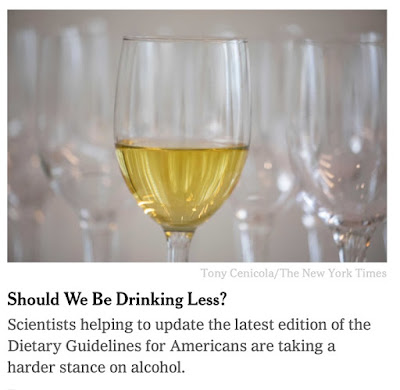 You know how I brag about having a mind for science?  Fuck that.  This is revisionist science at its worst, probably conducted by some young, idealistic progressives who Q deemed "Abstains."

As I've always maintained, I don't have to be in the right to criticize.