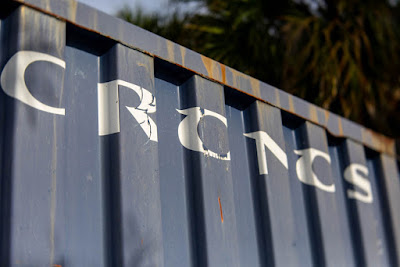 I have nothing significant to tell today, nothing of interest or consequence, yet I write hoping that there might be word magic that brings to light some meaning.  It is why I write, really, to discover some meaning in the minutes and hours we spend or, perhaps, to create it or the illusion of it, for honestly, I am not convinced that there is meaning to anything at all.  By and large, we spend our time these days trying to avoid death.

Like many, I have been watching with fatalistic interest the macabre scenes playing out before our eyes each day and thinking there is no way any of this ends well.  Yeats is brought to mind, all those dark powers and beasts that slouch toward Bethlehem.  And yet he wrote of unrequited love and had monkey nuts sewn into his abdomen in hopes of enhancing his manhood.  He longed for Maude Gonne and courted her daughter but married a psychic when she rejected his proposal.  His wife went into trances and spoke in tongues which fascinated Yeats.  He developed an esoteric spiritualism based on spirals and double gyres and phases of the moon.

He was a wonderful poet, but obviously he was mad as the proverbial hatter.

The center will not hold, he said, then he developed a wacky system in an attempt to prove the opposite.

We all need something to lean on, I guess.

Hemingway said a man alone ain't got a bloody fucking chance.  Like Yeats, when he was nearly fifty, Hemingway fell in love with a young girl of eighteen.  And like Yeats, he too sought to increase his virility, not with monkey nuts but with the recently synthesized hormone methyltestosterone.  In the end, when he felt most alone, he hooked his toe onto the trigger of his shotgun and put the business end in his mouth.

Both were fabulous writers, but that was all.

Today will be much like yesterday.  I'm tired of thinking and would rather do, but choices are so very limited in the Time of Covid.  Young girls and monkey nuts might be a nice distraction.
Posted by cafe selavy at 7:54 AM