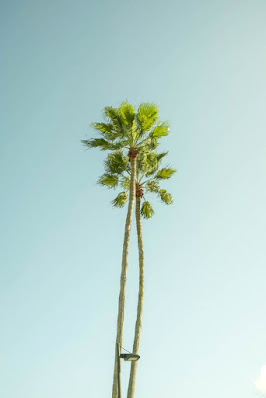 I slept in my bed last night.  I didn't sleep well.  When morning came, however, I had to force myself up.  Five minutes later, Mr. Fixit showed up.  My day is already upside down.  It has been raining for three days and won't let up until tomorrow.  Tropical rain downpours, not the misty stuff most people are used to.  Everything is a mess.  I am gripped, as climbers say when someone is stuck on a rock wall and can't find the next move.

I won't be normal until this is all done.  I think Mr. Fixit will begin tearing up the bathroom today.  Fuck.

I have only one interesting thing to report.  I got a call from the tenant.  She was walking at dusk, she said, and a bat flew into her face.  I laughed about it, but she was freaked.  She wanted to know what she should do.  I didn't take it seriously.  I told her to watch for hair growth on her arms and to keep an watch on her eye teeth.  She asked me if I thought she should go to the doctor.

Yesterday I called her to see if she was o.k.  She did not answer her phone all day, but in the late afternoon she called.  She had gone to her doctor.  The doctor told her to go to the emergency room.  There, she got gabaglobulin and rabies shots.  What!?!?!  Reportedly, she had a nick on her chin where the thing hit her.  Take no chances, they told her.  She told me her mother had been bitten on the head by a bat once and had to go through the rabbi treatments, too.  She told me that a number of her friends and acquaintances had gone through it.

I've never known anyone before who had to have rabbi treatments.  Am I an anomaly in this?

She said that she wasn't feeling so well, that the shots were making her feel weird.  This is a common side effect, she said.

I asked her where she was when this happened.  I reminded her that many years ago when her son was young, I had made a treasure map for an elaborate treasure hunt I created for him, and on this map, I had written, "Thar be bats" just where she was "attacked."  She then remembered.

The rest is just rain and disruption.  He is painting as I write  this, guilty in my sloth.  It doesn't matter that I worked all my life to pay for this.  I am still sitting on my ass while he toils.  I am no good at that.

"With a shovel and a pick and a great big dick,