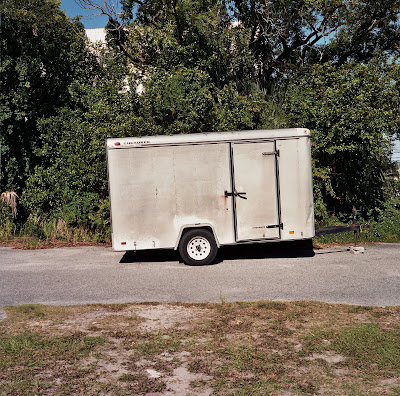 Still sick, but better.  It has been a week.  I read an article this morning in the Times, though, about all the long-term health effects Covid patients are having.  It both scared and depressed me.  The problems are innumerable.  And, it seems, no matter how much people recover nor for how long, shit can come back suddenly.  This is not good stuff to feed to a genetic worrier.

I go for a Covid RNA test this morning.  Can't count on the accuracy of the test, of course.  Not much you can count on these days but doom and gloom.

Oh, but I forgot.  The Lizard People have taken over now.  That is what QAnon says.  I think I should  subscribe to QAnon.  I need to live in a world without evidence, a world where fact is contradicted by feeling.  Have you seen them?  There has never been a more confident people.  Nothing they have predicted would happen has come to fruition, but that doesn't faze them.  Every lie feeds a bigger lie.  There has never been a science fiction movie made that could match them.  Nobody would ever have thought to make up such an absurd story.  And yet. . . they multiply like mushrooms in the night.

On the other side, as we saw yesterday, we have the People of Kumbaya.  I don't want to insult anyone who is reading here who might have been moved to tears by yesterday's inauguration.  I don't want to. . . but I might.  I am on some group texts, and yesterday my phone was blowing up.  OMGs were flying.  Such great things were happening that even in my illness, I had to turn it on.  Pomp and Ceremony are not my thing, and I can't stand to watch an entire minute of TVs most popular shows.  Getting my panties wet over Lady Gaga singing the National Anthem and the rest of the "America's Got Talent" crew of popular entertainers performing ain't happening.

That isn't to say I did not breathe a huge sigh of relief.  But I'm afraid Trump is like Covid.  There are going to be many long-hauler effects from that disease.  He has shed his viral conspiracies, his hate and willful ignorance and stupidity, all over the country.  We have not yet found a vaccine for it, and as we know, many people would not take it if it were available.  Trump and Covid--the little nightmares that could.

So yea.  But still, you know. . . a platitude is a platitude, and though they are tasty little candies now, we know they will not sustain us.  Rather, we should know.  Biden's troubles begin today. His honeymoon is over.  Republicans like Cruz and Hawley are doubling down.  Why?  Look to the people they represent.  They're still talking with chaw in their cheeks.  H'aint nothin' changed down there.  And the money that was backing Trump?  That Koch and Company money is going somewhere, and it ain't to the Biden camp.

Meanwhile what we have been calling "liberals" are wanting what they were promised.  Every one of those fractional members wants a big piece of the pie.  What happens when you can't pony up?

Well. . . I guess you can always give 'em the old, "Look, people, we've got to pull together" speech.

And of course there is always "Kumbaya."