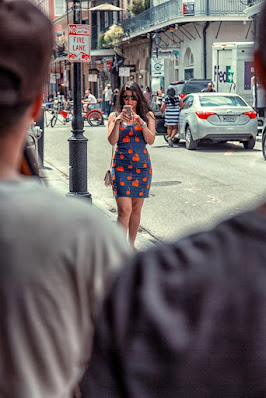 It's all too cute, this Mars Rover thing.  It has its own Twitter account which should tell you something.  Of course, we all know that the entire project is staged.  All those photos are being done in a studio in Roswell, New Mexico.  It is just another scam, a way of taking people's tax payer money so it can be used by the Alien Reptile Pedophilic Corporation to control U.S. citizens.  Why in the fuck would a government send something to Mars?  What's there?  It is cold and barren.  They are looking for water?  Why would you leave earth to look for water?  No, man.  The whole thing is fake.

I couldn't remember "Roswell," so I Googled "place in New Mexico where they keep the aliens."  It came right up.  Obviously, it is true.  There are aliens in Roswell.  If you don't believe it, Google it.  The government can deny it all it wants, but the truth is right there on Google.  That is why governments are trying to break Google apart and shut them down.  Truth wants to be free.

Have you heard about the big Grape-Nuts scare (link)?  It's true.  I looked for some at the grocery store yesterday.  Nothing.  Nada.  Zip.  What the hell kind of conspiracy is that?  There is really something fishy going on there.

Have you noticed?  Everywhere you look, something is going on.  Weird, right?  And they call Shelly Duval nuts (link).  She may be the only sane one in the crowd.

Oh, there are others, like my new girlfriend Gwyneth Paltrow. 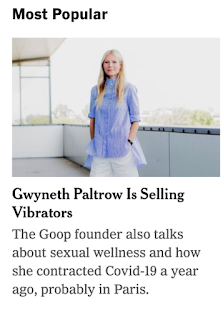 She may be nuts, but in a good way.  Have you been to her Goop website (link)?  Holy shit!  Really?  Girl's got vision, man.  How can you hate on someone who sells a candle that smells like her vagina? 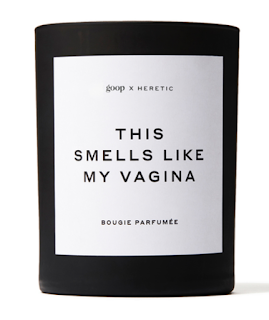 I am enchanted.  I can smell her vagina for only $75?  Seriously?  I spent days looking through the website. It is endless.  I know what I am going to do now when I am drunk, alone in the house and feeling low.  Just me, the computer, and the old American Express Card.  If that won't take you out of your funk, what will?

Now that I've perused her website, though, you should see the crazy ads that are coming up on my computer.

I don't know if this video is going to play for you even though I've just spent too much time trying to place it here.  No matter.  You get the idea.
About today's photo.  It is so much easier to get people to let you photograph them if you are a woman.  Should I photograph in drag?  I'll put on my Vivian Maier's costume--blocked print dress, heavy shoes, goofy hat--and hit the road.
But I'd probably not do as well as a pretty woman in a polka dot dress.  And I'll bet you that Gwyneth Paltrow could take any picture she wanted.
Posted by cafe selavy at 8:33 AM