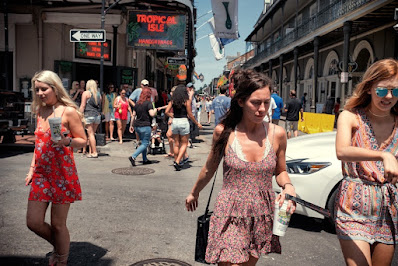 The Big Government Giveaway has begun.  I found out yesterday that even my non-tax paying drug dealer cousin's children will get big checks.  How do they figure this out?  How do they know to give you money when you are not on the tax rolls?  Nobody in my neighborhood is getting a check except the trust fund welfare recipients across the street who are rich but show no income.  I don't know that for a fact, but I am pretty sure.  I'm not going to query them on it, though.

Studies in California show that people are remaining on the unemployment dole rather than taking jobs now that there is extra money thrown in.  The unemployed are getting the double bonus.

The best incomes are the unreported incomes, obviously.

Why am I crying?  I'm paying big for the retirement benefits I got when I left the factory.  I'm sending big checks to the U.S. Treasury on top of what they are taking from me monthly.  My relatives, however. . . .

Here's a list of the World's Happiest Countries as reported by CNN.

What do people in Finland have to be so happy about?  Iceland?  I'm trying to figure out what the top ten countries have in common.  I think the study was probably biased.  Surely social media will have a conversation about this.  We'll need to redefine "happiness."  It needs to be more inclusive.
I'm trying not to comment on the Asian Massage Massacre.  I did, but deleted it.  There is no winning there.
I just deleted it again.  I'll wait for the Deshawn Watson case to be decided.
I need to get back to writing stories.  We've all been fractionalized since Trump left office.  There is no clear center to our outrage.  It is spreading out like a giant sewage spill.  Fragility and hate.
But hey--I bought three fish tacos last night for dinner.  I ate them with a fresh avocado.  Now there's something to celebrate.  There's a party.
Posted by cafe selavy at 9:27 AM