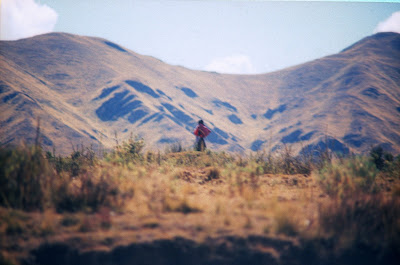 I've had some help remembering.  Pisac.  That was the Peruvian city.  My art/travel buddy suggested that it was--because it was clearly printed on a sign in one of the photographs I posted.  In memory, the closest I could come to it was Pisco, but that is a drink, not a town.  After his reminder, I Googled Pisac Festival July and found this (link).  The Virgin of the Carmel's Festival is what I attended.  Pisac looks to be a bit more commercial now, but what isn't since the advent of the internet?

I didn't take a professional camera.  I took the smallest camera I could buy, an Olympus XA, and I shot slide film because Brando always had slide shows for his upcoming trips at the big parties he would throw.  Not only did my dead ex-friend Brando steal my money, but he used many of my Peru slides that I never got back.  He only took the best ones.

In the pre-digital days, of course, the only way to show photos to a large group was with a slide projector, so many travelers shot on slide film.  There were drawbacks to that, however.  Slide film was usually slower than negative film, and exposure settings were much more critical as negative film has a wider latitude and is more forgiving.  As a result, many slides were over or underexposed and/or were blurry from handholding the lower iso/shutter speed.  Slide film doesn't seem to last as long, either.  When I set about scanning my slides some years ago, I found that a mold or mildew had already begun to eat the dyes.  This is typical of old slides, I've read, and once it begins, there is nothing you can do to stop it.  I found making a good scan of a slide much more difficult than scanning negative film, too.  The problems of the past.  Now, of course, everyone shoots digital images--kajillions of them--that only need to be uploaded, often mere moments after they were taken.  Something's gained, something's lost.  The old thrill of one of Brando's slide show/travelogues is something difficult to replicate, a hundred people or so sitting in a suddenly quiet, darkened room having consumed large quantities of beer and wine, waiting to see something exotic, dangerous, humorous, erotic. . . .  Oh, the bullshit was rich and deep.

"We'll be going to Peru in July, and I'd love for you all to come, but we're limited to [x] number of travelers and as of now there are only a few spaces left.  We'll be doing this again next year, but if you are wanting to go with us now, I'd suggest you sign on soon."

Then the lights would come on and Brando would start collecting checks from those eager to go.

That is how it worked.  Always the same.  Like a charm.

These were the days before the large adventure travel companies had taken over.  The hordes had yet to arrive.  Such travel was for hippies, roustabouts, and vagabonds, by and large.  The Disney/Jimmy Buffet tour bus had yet to arrive in town.

I think you can still travel away from the masses, however, if you are willing to go where others fear to tread.  I found a list today on CNN.  As my early retired stock broker turned mountain guide friend use to say, "Where there is pain, there is opportunity." 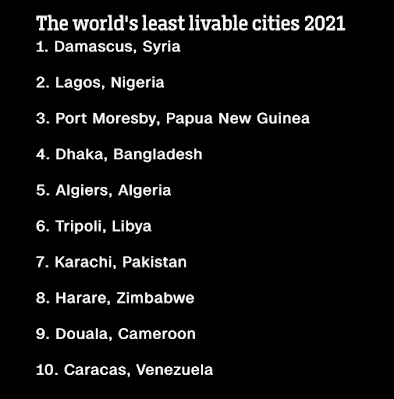 If not, however, there are other ways to travel.  Cha-ching! 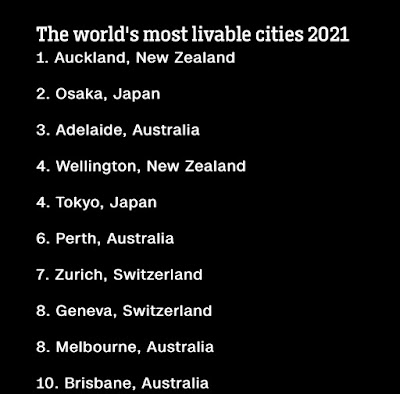