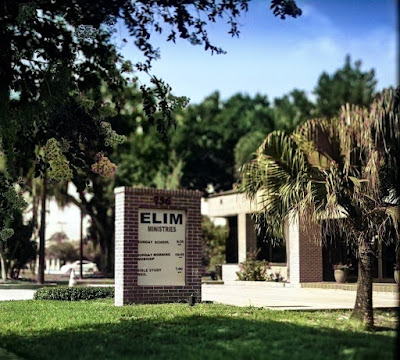 What do people want to read?  Do they want sunshine and bluebirds, or do they want to read the troubles this life proffers?  I guess that is a stupid question.  How many happy books are in the Best Literature of All Time list?  O.K. Forget great literature.  Only eggheads read that stuff.  Let's look at the N.Y. Times best seller's list.  No, let's not.  It's depressing.  Rather, let's consider the arc of a good plot.  Write a nice scene. Put the reader someplace they would like to be.  Make it rich and sumptuous, then introduce the conflict.

My dilemma is whether to write or not.  Today, I mean.  I am disagreeable and petty right now though my dreams are luscious.  In them, I am recalling things I've not thought of for so long they are almost forgotten.  Small things.  Last night, I remembered an incident in that period just after my divorce when everything was vivid and life was exciting.  Oh, sure, I was miserable, too.  I had loved my wife very much in a marriage without discord until the very end, and even then there was no fighting, just her emotional drifting which made me very sad.  But in the aftermath, I lived a voracious life.  It was almost flamboyant.

The memory.  One Saturday night, Brando's business partner had a party at her house.  I was not crazy about going, but there I met a very pretty woman who spent the evening sitting next to me on the couch.  Later in the evening when people were beginning to leave, she said that a group of them were going to the Copper Rocket, a little dive bar with live music, and she suggested that I should come.

There, we took a table in the back where we could almost talk.  We drank and laughed, and then a fellow from the party came up in a mean way.  He told her it was time to go.  Her boyfriend?  She told him she was staying and it got a little heated.  What the fuck?  I was really confused.  She got up and went to the restroom, and the fellow turned to me to deliver an unwelcome slur.  When I stood up, the table turned over and some of the chairs did, too.  He turned and walked to the exit and disappeared.  People were staring.  I told my friends goodbye and left the bar.  Outside, of course, I was looking around waiting to get clobbered.

Some of the memory is erased.  I don't know how, but sometime later, she ended up at my house.  I know that because I have pictures of her there.  What happened to the boyfriend?  All I remember is that she started dating someone else, a member of her group, a tall, hip kid she had known for a very long time.

Isn't that a very strange way to dream?  I mean, it is more remembering than dreaming.  But I shouldn't have written it.  Other people's dreams. . . .

Outside my dreaming memories now, of which there are many, my life is a void.  My only contact is with my mother.  She doesn't seem to appreciate what I give up to stay with her.  For her, I am just living as I would at home, I guess.  Her life and desires are not the same as mine.  Me she really doesn't understand.  It will soon be seven weeks that I've lived at her house.  I go to my beautician tomorrow to get beautified, and I realize that I had just been there the day before my mother took her fall.  My beautician is the last person I spent any time these past seven weeks.  Or is it eight?

As a consequence, I've been more active online.  Stupid.  And I made a mistake. . . no. . . I've made many mistakes, but one is that I posted some pictures on some large format photography platforms.  I don't know what I was thinking.  I wasn't.  It was like going to a strange new bar where you know no one.  I just had to get out.  One of the pictures that I posted is the one at the top of the page.  The members of those groups were all kinds of pissed off that I colorized the photo.  These are the Ansel Adams people, you know?  Opticians and chemists.  They tout some kind of photographic purity, these fellows with the big cameras.  So, of course the digital manipulation set them off.  I am a heretic.  I want to tell them things about their photographs, of course, tell them horrible things.  Anger?  Oh. . . yea.  I'm telling you, my nerves are frayed and torn.  My life is dribbling away in seconds and minutes and hours, in days and weeks and months.

It will never return.

I must become someone else.

But it won't be the fellow in those dreams.  That luscious life is gone.  I won't be winning the attention of beautiful women, won't be turning over tables and chairs, won't be flying through the night in an open Jeep toward the next adventure.

Or so it seems.  I'm doing the right thing, but it all seems to be going wrong.

Oh. . . they preferred the original. 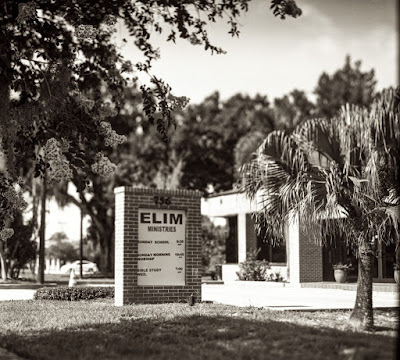