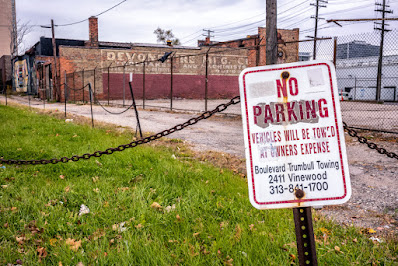 Jesus, the news is horrible.  Can things get worse?  Bob Dylan has been accused of sexually grooming a twelve year old in 1965!  The woman is as old as I.  I would go back now, too, and face the women who groomed me, but they are all dead.  Oh, doubt it if you will, but it is true.  I was a cute boy in a band.  I can still remember the redolence of alcohol, perfume, and cigarettes as they neared me.  I was both excited and confused.

God, I wish they had been famous.  But truly, are there any of us who haven't similar stories?  I always thought this was part of "growing up."

But no, I reckon that is not part of most people's experience.  I am sure that more women will come forward in the Dylan travesty.  Such a man would never stop with one.

I should delete all that, of course.  I can't be sure how the reader might take it, what people will think of me. 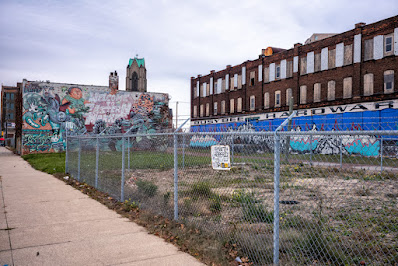 But I have more to say today.  Who knew Afghanistan would end up being such a mess, eh?  I can't be the only one who has been saying that our military intelligence has either been off or deceptive.  Did anyone really think the the Afghan army was against the Taliban?  Surely half of them were informants.  But as Wall Street convinced Americans in the wayback, Greed is Good, and business is business.  Who is the military working for, anyway?  Afghanistan was a business and people's careers and fortunes were at stake.  Not the ground troops, of course, though many of them signed up for the military thinking they were going to go to college, but the Armed Forces are a Top Down Corporation just like any other American institution.  Corruption has impregnated American culture so deeply, it seems almost an American Ideal.

So yea. . . who knew Afghanistan would turn out that way?

But how about those guys hanging onto the airplanes?  That's some thinking there.

Just an aside.  Fox News wants to know where #MeToo is on the plight of Afghani women.  That's right,  Fox News.  I guess I had better leave that one alone.  But who do people expect to protect women and their rights?  When I watch women reporters in Afghanistan, I have some ideas. 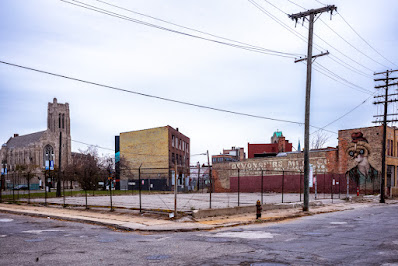 I'm still wondering which Moslem nation is going to rebuke the Taliban.

Then, of course, there is Haiti, traditionally one of the most brutal countries in the Western Hemisphere, a country that should be wealthy.

And now the rain and Covid.

And fires in the West and flooding all around.  The melting of the ice caps.

For relief, I've been watching Rick Steves again.  All week, my mother and I have been journeying with him through parts of Italy.  God, I love Steves.  He is such a nerd, and I love nerds and their appreciation of simple things.  Such a capacity is wonderful.  Steves needn't climb the world's highest peaks nor plumb the deepest oceans.  He is happy to look out the window of his lovely but modest Pensione and take in his view of the magnificent coastline with a glass of wine and a good book.  God love such a man.

I am now chomping at the bit for my own Italian tour.  I have reached that point where I, too, will be happy with good food and a lovely view.

If the world begins to get you down, I'd recommend Rick Steves for twenty or so minutes a day.  It is a lot like watching golf.  You will just relax.  Do it before bed if you are having trouble sleeping.  He inspires pleasant dreams.

And in times such as these, well. . . what more can one ask for?