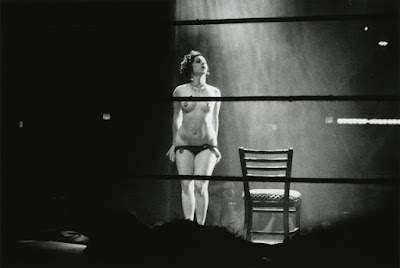 I've been looking at Elmo Tide's photographs with great wonder and envy, and what I think is that he was working with some small movie production company.  Every photograph seems lighted.  Every picture looks to be a set.  You don't just stumble across things like this.

But the pictures sure are good.  Better than that.

So. . . we're all good in Afghanistan.  The U.S. Ambassador to the U.N. wrote a strongly worded letter.  We are going to keep a sharp eye out for any violations of women's rights.  And if we find any, there will be consequences.

I love the strongly worded letter.

People are saying Biden really f'ed this one up.  Sure.  But do they think he was sitting in a room by himself wondering, "O.K.  Let's see now.  We'll need some planes, sure.  But we'll need ground transportation, too.  I'll need to make a list of people we need to evacuate.  The ambassador, obviously.  Man. . . this is hard."

But I said over a week ago that this was going to cost him.  The Trumpers are having their day.

I spoke with a friend of mine who is working at an American college in the Middle East this morning and asked him what the attitude was about Afghanistan there.  He said it was pretty much the same as with India.  It was just a place from which they got cheap labor.  They are Sunnis there, Bedouins, and they aren't concerned much at all.  Don't expect any statements coming from Islamic nations any time soon.

I heard a disturbing statistic yesterday.  One out of six people in my state get food stamps.  Most of them are getting federal help with rent.  They get the tax benefits for children and had been getting the extra unemployment money.  Meanwhile, businesses find it impossible to hire.  Huh.  Go figure.

Today the factory opens full bore once again, but most of the work will be remote.  There will be Zoom meetings all day.  I should be happy, you know, but rather I am quite sad.  Silly. . . but you know. . . my life hasn't been all that since leaving. 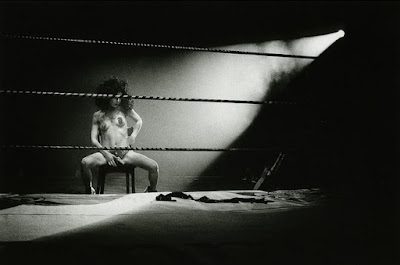