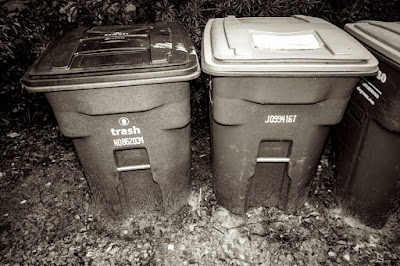 I don't know.  It's probably just me.  But I feel like people are purposely naive about some things.  Oh, I was going to write about priests and gymnastic coaches and doctors, about parents who think its all o.k., people who expect everyone to act with nobility. . . .   That's just not me.  I mean, I am not surprised.  These are outrageous acts, they say.  I say no shit.  But have you ever talked to any women about their experiences as little girls?  There aren't any I've met without some kind of tale.  It's not just women.  When I was a handsome boy and wanted a better haircut than the ones I got from the barbershop, I started going to "stylists."  Better haircuts for sure.  More expensive, too.  But man, those guys sure leaned on me in a way the barber never did.  They really got close to make sure they were doing a good job.  And they took their time, too.  Women only flirted, but there were teachers at our jr. high school who would let you drive their car if you could stand the other.  In my redneck/cracker neighborhood there were many sayings that warned of sexual assault.  If I wrote them out for you here and now, you would blame me, say I was making it up, but they were truths much told.  These things don't just happen in Africa and India and in the Middle East though we like to think that European blood and influence have cleansed us.  If I had the courage of a Dave Chappelle, I'd tell it to you straight.  But even Dave is going back into hiding.
Thusly, look at this photograph.  Really something, eh?  Well that ain't nothing.  Watch this! 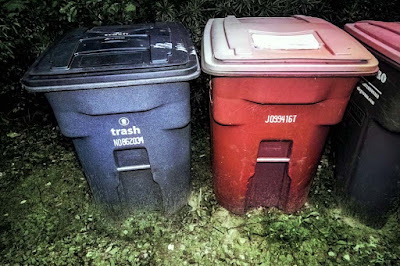 How about that?!?!  That's the stuff.  One wouldn't want to get caught up in controversy these days.  It's best to stay close to the house and not go out of the yard.
"Stay where I can see you honey, o.k.?"
That AI colorizer in Photoshop ain't worth a shit yet.  But it will get better.  I know it will.
I got some good advice on making those ambrotypes I've been trying.  A guy in Australia who is basically inventing the process all by himself gave me some of his wisdom.  It is a cloudy day and is supposed to rain, but if I get a chance with sunlight, I'm going to try to make a couple plates today and see if what he told me helps.  If I can get consistent results, you won't believe the pictures I will make of things around the yard.  It will be a real freakin' wonderland.
But seriously, I do have a project in mind.  I just have to begin and get some success under my belt.  Starting, as always, is the hardest part.
I've been reading Bukowski before bed lately.  He is so very good at the thing he does it doesn't even seem like he's doing it.  You can be lured into thinking that he is just a drunk with a typewriter who found some infamy at a strange time in history.  But you would be wrong.  There is a lot of junk in his billion-plus poems, of course, but I wouldn't want it refined by some lit professor curating the wheat from the chaff, so to speak.  There is a lot of truth and wisdom even in the junk.  Bukowski is a story teller with a bitingly ironic wit.  Those poems all interact.  They are one big novel.
But hey kids, listen. . . you don't want to be Bukowski.  Art is a beautiful but dangerous lure.  Don't take the bait.  It's like everything else in life.  You must be careful.  Safety First.  Hell, Bukowski even tries to warn you himself.  If you don't believe me, just look at his tombstone.  That should be enough.
Posted by cafe selavy at 8:51 AM