Failure, Success, and the Zen of Just Being

This is what I got from a roll of film that didn't go through the camera.  The rest was blank.  I am about to give up on analog.  I just keep f'ing things up.  My glass plates are not turning out well at all.  Indeed, I am just burning through the money trying to get a decent picture.  I have to admit, though, that I love the colors I get from my own home development of color film.  It is fairly thrilling.  I may leave the large format stuff alone and just go with the other formats.  I wanted so, though, to become a dry plate wizard.

But palm trees and blue skies, eh?  That ain't nothin'.

I took ma to the pool yesterday.  I thought to tread water while she did whatever.  It got to be painfully boring, so I tried swimming.  To my astonishment, my left arm fully rotated.  I could swim!  At least I could make the swimming motion.  I have never been much of a swimmer for some reason.  I don't float well.  I can take a full breath and still sit on the bottom of the pool.  I must have heavy bones.  I don't know.  But in the best of times, I'm slow.  Yesterday, I looked like one of those old hand cranked batter beaters, just churning up the water without going anywhere.  No matter, though. . . I was swimming.  I think that I might try to make it part of my fitness routine.  The only problem is stripping down at the pool.  I have the body of a Borscht Belt comedian now.  It's o.k.  I have lost a lot of my ego/dignity in the past few years.  All I need is a pair of old man trunks and a belted hip-length terrycloth top with two big side pockets to complete the look.

And a pack of Lucky Strikes or Camels.

In truth, I've always disliked swimming as exercise.  Plus chlorine plays hell with my new blond hair.  Still. . . a man's gotta do. . . .

I opened another vault yesterday.  More pictures I haven't seen in maybe ten years.  One file contained all the old surf photos I took with the Holga camera ever so long ago.  I thought they were gone, but there were the big TIFF files from which I can print.  Hallelujah!  And there were many that never made the surf site (link).  I will probably post a few of them here, but most of them will be over where they belong.

I found some early Lonesomeville images in there, too, that might make it into the book.  Yea, I'm still working on it.  Decisions, decisions.  But it will be done. . . perhaps in time for Christmas!

The days are getting shorter, even here.  I am going to bed earlier each night and am rising with the sun.  It is nature's way.  It is my rhythm.

My travel buddy left for his conquest of the Camino de Santiago this weekend.  C.C. is preparing for Paris.  My republican friend left yesterday to return home after a couple weeks touring Europe.  My neighbors should be home from Eastern Europe soon.  Me?  I'm making myself content with smallish excursions that have me home by nightfall.  I think in a few weeks my mother should be capable of taking care of herself for a few days if I want to spend the night out of town.  Maybe.  If not, no matter.  Since moving back home, I have become more at peace with things as they are.  There is much to keep me busy here and there is still most of the peak of hurricane season left.  I will take some photos today, I think.  The weather looks promising.  There is marketing to do and dinners to cook for mother and still plenty of therapy to take her to.  Maybe I'll get to make some fall journeys with my cameras.  You would like that, pictures and stories. 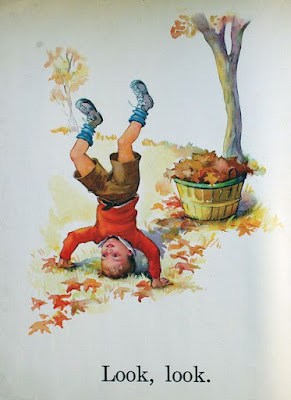 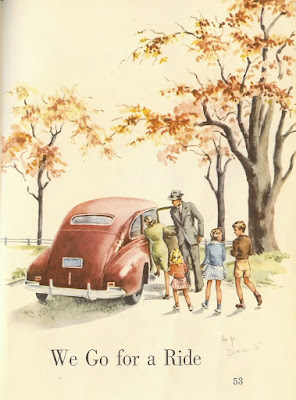