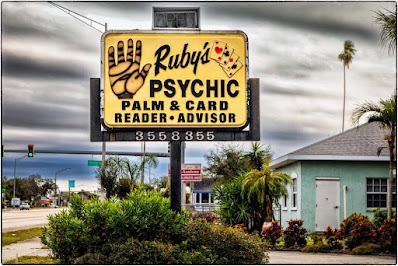 How'd you sleep last night?  Are you nervous at all?  Uncertain about the future?  If I were something like the N.Y. Times, I'd tell you five things you could do to relieve stress posted somewhere under the Big Stories that upset you.

Something like that.  If you can look forward to watching a good comedy series, then you are probably not that concerned.  I think it would be terribly difficult to write a comedy show right now.

I've always said, "Don't make enemies unless you are willing to kill them."  I don't think America has been listening.  We have made enemies we are not willing to fight.  Indeed, we fear that very thing.

Well, then.  But that sounds like the language of the martyrs.

"Everyone willing to martyr themselves, please step forward."

There is a wonderful line in an article in the Times today, though.

“The things you loved when you were young will never be able to make you young again.”
Maybe the same thing can be said about nations.
The majority of Russians and Chinese support the Ukrainian invasion.  They wish to defeat the plague of western ideology.  NATO is showing its cracks.  The U.S. has spent a lot of money over there--maybe for nothing.  Russia has its own Manifest Destiny.  The U.S. surely understands that concept.  Poland, East Germany, Czechoslovakia.  Etc.
Surely Canada will stand with us.  Probably not Mexico or any of the Central American countries.  Australia, perhaps.
When half the people in America don't believe we are capable of running free and fair elections, what do the nation's ideological and economic enemies do?
O.K. O.K. I'll stop.
What did the Ukraine ever do for you anyway?
Posted by cafe selavy at 7:35 AM