Sh*t Gets F*cked Up 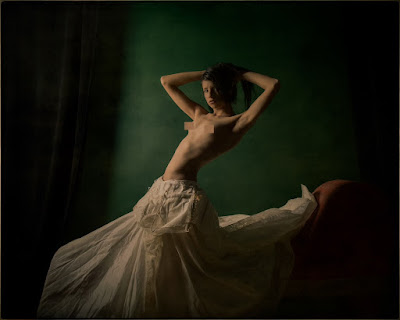 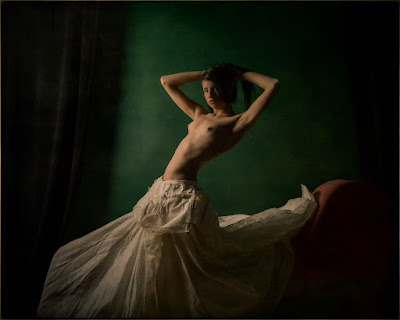