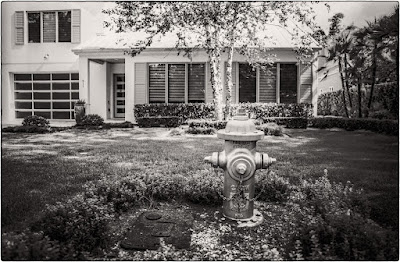 Alright.  O.K. I am going into full "anti-pandemic" mode.  That doesn't mean I'll be amongst the throng courting everything from the flu to Monkey Pox.  I just have to change my slothful existence.  Retirement and lockdown have done me in.  I get nothing done in a day.  My routine has been the same for years now.  I get up and read the news.  I timed myself this morning.  Even without reading so very many stories, and those usually not fully, but simply reading headlines, opening and closing paragraphs, etc., it was an hour. And that hour probably has the most deleterious effect on my overall being for the day.  It is usually the most mundane writing I ever read, often formulaic and rote.