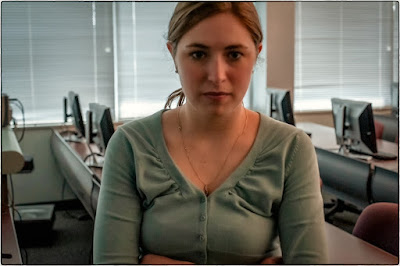 I've been sleeping later and later in the mornings.  Am I relaxed, or am I dying?  Or is it that for various reasons, I get to bed later and later at night?  I need to lock my doors, turn off the phone, and shut down my computer at nine.  But I can't turn off the phone in case my mother calls for some reason.  I've been told I can set it up so that only her calls would come through.  I need to research that.  But here I am at nearly ten only now beginning my "working" day.

"Where's that column, Slappy?!?  We've got deadlines to meet!"

I'm like an intern around here--all work and no pay.  I thought this was an opportunity for greater things, but here I am, many years later, toiling away for nothing.  Mother raised a fool.

And a lazy one at that.  At noon yesterday, I was still sitting in my underwear trying to write something that is turning out to be tremendously difficult.  It happens.  I knew I needed to get out into the most beautiful day, but it wasn't until I got an invitation to walk uptown to the "art" festival that I moved.  Walking hurt.  My knee is screwed.  Still, I limped my way uptown.  The "art" at the festival was hideous, of course.  It was as if some amateur art league had a semester long workshop where students learned to paint flowers and boats. There were colorfully lacquered pieces of polished wood hanging from strings, too, and some polyurethane sheets with smears of pigment.  But there were people to watch.  I liked the ones with the coltish legs and short shorts the best.  Oops.  I mean, I liked the girls, too.  Ho!  Blame yourself, not me.  Why are YOU so binary?  Assumptions will not set you free--they will enslave you. 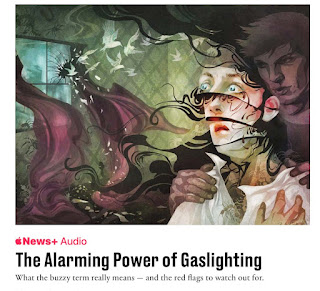 This was in my news feed this morning.  You can't make this shit up.  It's the reality of our times.  I need to read these columns so that I, too, can become the Svengali I so desire to be.  Is gaslighting anything like hypnotism?  I want to learn the ancient art, but I can't find anyplace that will teach me the deep, dark secrets of the greats like Kreskin.

"You are falling deeper and deeper into a trance.  When I snap my fingers, you will think I look like Cary Grant.  One, two. . . snap!"

O.K.  I shouldn't joke.  Apparently it is a very serious thing.  "Ultimately, the victim of gaslighting starts to feel unsure about their perceptions of the world and even wonder if they are losing their sanity."

I think this country is a victim.  Surely.  Politicians, advertisers, Marvel Comics. . . they've all taken us into an alternate reality.  Fuck me--Elon Musk!  No shit.  We've been had!

First they tell us this: 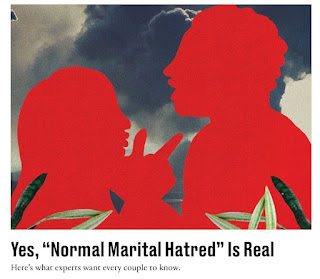 So they can sell us this: 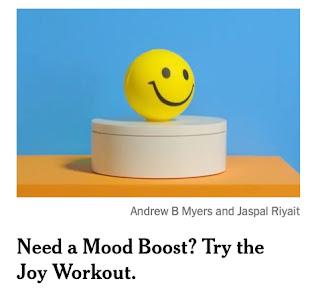 I've been asked if I am happy.  In writing.  Now this is a difficult thing to say.  I'm not sure what "happy" really means.  Am I satisfied?  Content?  Do I suffer from unnamable malaise?  Depends upon the hour, I guess.  I've been cranky of late, as I have reported.  I'm not desperate yet.  I still have a few options.

And sometimes I make good choices.  I didn't go to D.C. with my pals.  They began sending photos of their stay to a larger group who oohed and ahhed with every picture wishing they were there.  Not me.  I made the right choice.  There they were, in front of the Capitol Building, by the Lincoln Memorial, sitting in the National Mall.  It looked like a school field trip to me.  I would have felt like shooting myself.  I know there are people who love such things, but I am not one.  I guess I am a bit of a patriotic blasphemer.  I'd much rather be sitting in a cafe after shopping in Georgetown, or sitting on the banks of the Potomac watching the kayakers run the river.  Judge me if you will.

My friend wanted to hop into one of the Boulevard restaurants to get something to eat, a French place which was very good, she said.  I hadn't planned on eating, but she was buying, so I did.  Eggs Benedict and o.j.  The o.j. tasted like chemicals and the benny wasn't all that.  She was apologetic and picked up the tab.

As we strolled on, I heard a voice call out my name.  It was one of the "boys" from the gym, a locally famous radio d.j. with a popular morning show.  He was sitting at one to the sidewalk tables in the closed off Boulevard.  We walked over and made introductions and talked about how lovely the day was.

"How did you like the show?" he asked me.

"Well. . . it looks like the art league taught people how to paint flowers and boats," I said.

"Yea. . . I saw those paintings of the boats.  Some of them were really nice."

His wife nodded her head in agreement.  I'd better let that one drop, I thought.  Jesus. . . really?  This is how such crap thrives?

As we walked back toward the house, I told my friend it was truly surprising to me that the fellows from the Fancy Assed Y even speak to me let alone call my name out in the street.

My charm faded when I got back to the house.  My belly began to churn.  Something was wrong with that food, or maybe it was the chemical o.j.  But I was feeling queasy.

I needed to shower, but it was already time to see my mother.

"Really?  Shit.  They've been bothering me all day."

"Do you want me to put some drops in them?"

I hate putting drops in my eyes.  I can't keep them open when I see the dropper coming.

"You have to open your eyes," my mother laughs.  She has to time the drops for the moment I blink open.  But eventually, she gets a few in.

"I don't feel so well.  Maybe I am coming down with something."

She put her hand on my head.

I told her about my stomach.  "Maybe I'll just make some cabbage soup for dinner.  I'm gonna go.  I feel like poop."

And that is what I did.  I poured a box of bone broth into a pan and dropped in some cut up cabbage.  I put in too much black and red pepper though.  Holy Moses!  It was burning me up, but damn, it was good.  Maybe, I thought, the pepper will be the cure.

Later I talked to my friend.  Her belly had blown up, too.  She'd eaten the same thing as I.  It was definitely the food.  I was happy about that.  Yes. . . you could say I'm happy.

O.K.  It is another perfect day and here I sit, a slave to this invisible corporation for which I intern.  I have to turn this in.

Good enough.  That's the hillbilly in me.
Posted by cafe selavy at 10:45 AM