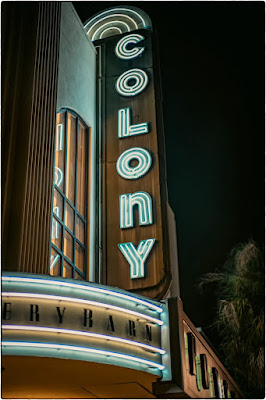 Just wrote a long piece of dung and deleted it.  As Billy Bob Thornton tells the kid in "Bad Santa," "They can't all be winners now, can they?"  Did you know that Netflix edited out parts of that movie?  Stunning.  I downloaded the "wrong" version of the movie to watch with Ili one year.  She was pissed.  She left me Christmas Eve and never came back.  And I say. . . my bad.  I can't seem to get anything right.

If I count the Christmas break ups in my life. . . well, I don't want to.  But there seem to be more than enough.  Maybe it is just the pressure and high stakes of the season that does it.  I will Google to see if I can find any statistics on "Holiday Break Ups."
Oh, yea.  I just did.  Apparently, I'm not alone.  It is a "thing."  There is even a movie called "Holiday Breakup."  And, of course, the mental health experts have lots of great advice on how to survive such tragedies.  Really.  "Avoid things that remind you of your ex."  "Stay busy."  "Make plans."  "Practice Mindfulness."  It's stunning that they are able to come up with such marvelous ideas to help people in need.
I guess they have good intentions, though.  I didn't find anything that said to smoke and drink your way through, so. . . I probably should have taken their advice.  In truth, though, I am being a Drama King. There have only been two Xmas Eve breakups.  And I had many, many years of happy Christmases.  Even the JAP gave good Christmas.  How can I complain?
But. . . this will be the fourth Christmas in a row that I will spend with only mom.  Sky worries about me and wants me to get "out there."  She suggests I make a Bumble profile.  I'm not sure what that is, but I've learned it is an online dating app.  I Googled it as I do most things.  The first thing I learned is that I would be put into an age category.  I'm out.  But there are other interesting things, too.  I read that Bumble is good if you are looking for "a lot of first dates."  Can't imagine that one.  Also, what makes Bumble "great" is that men are not allowed to message women first.  Only women can initiate the conversation.  I read an article awhile back that considered the negative emotions engendered by dating apps.  According to the report, 90% of people on any dating app are men, but women only swipe the positive way (I think it is right) on 10% of them.  Now how good is that for losers (like me)?  Next thing you know, I'd be climbing a bell tower with a high powered rifle like the rest of them.  I can't even imagine.
But Sky has a sense of humor, I guess.  The thing is, it is not like there aren't women who want to date me.  I imagine I have more than my fair share.  But. . . I'm an emo, and I have to fall in love at first sight.  That's first sight, not on the first site.  Nope.  I can't imagine trying to hook up online.
Especially with my profile pic!!!!
So. . . Christmas with mom again this year. 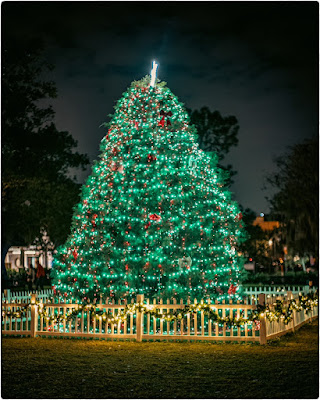 Who called me last night after my cocktail phone date to tell me that she has a fever and feels poorly.  So does her 98 year old neighbor.  They went to a luncheon a few days ago with a bunch of other seniors, so it is likely they picked up something there.  I will take them rapid Covid tests as soon as I finish writing here.  But it doesn't have to be Covid to be serious.  There are too many things going 'round.
I was just thinking.  A lot of the successful single professional men I know go on dating sites, but they also hire expensive Russian prostitutes.  I'm thinking that the odds are better on the latter choice.
For my Swiftie friend.
Posted by cafe selavy at 9:09 AM