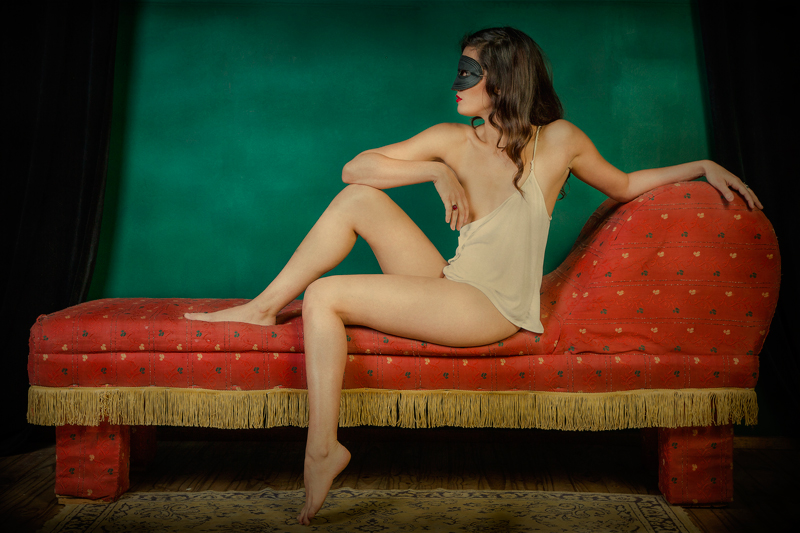 I need to calm down.  I need to sit still and rest.  I am having some sort of anxiety attack that has lasted days and days.  Tonight, a Xanax and some music.  I may have a case of something.  Perhaps I'm fighting off some virus.  Whatever it is, there is nothing like good, complete rest to take care of things.  I would rather say there is nothing like complete care to help you rest, but that is not an option unless I check myself into a clinic.  I am an isolate and must rely on myself.  There are times when that is good and times when it isn't so much.  And it isn't that there are not people who care about me.  There are, and for that, I am incredibly thankful.  That is different, though, than someone who wants to prop your feet up and wrap you in a blanket and bring you things where you royally lie like some defunct potentate.
But what the fuck.  The world does not understand me as I wish to be understood anyway.  Yesterday a flash mob formed in my office.  This happens quite often and the madness lasts for perhaps twenty minutes or so.  It is a phenomena, really, a spontaneous release of emotion that is a break from the workaday world.   And usually people are pretty hilarious.  My new secretary brought something into the office for me to look at as we all went nuts, and I asked her to have a seat.  We were talking about weird shit as usual, something about the writers who wrote "Green Acres" being on acid, and the fact that it was a spinoff from a terribly mundane show, "Petticoat Junction" that opened with three sisters skinny dipping in the water tank that served as the town's drinking water, that being the only interesting part of the show.
"That's kinda creepy," she said.  It was the second time she had used the word.  She is young, of course, but I couldn't let it pass.
"That is a concept that was born around the turn of the century," I said.  "There was not much that was creepy back then.  Certain worms or insects, maybe, but not people.  Don't get me wrong. . . there were fiends, but you could recognize them at a glance.  No, the whole idea of creepiness is something new.  You can't say 'old guy' without throwing in the word creepy now unless you have asked him if he's had his din-din.  It is the uncritical criticizing that marks a generation."
I wanted to tell her to watch "Pretty Baby" in the original release, but you can't find that anywhere now.  It's too creepy.  It is just creepy when other people don't subscribe to the mundane ideas of the group.
We live in some extended high school realm.
In Scotland, though, scientists have slowed down light.  No shit.  They shot it through some sort of mask and slowed it down.  Apparently that happens in nature when light passes through something like water, but when it leaves that medium, it speeds back up.  Not this time.  After it left the mask, it stayed slow.  Slow light.  God knows, that is something we need these days.  The world is in much need of a slower light.
Though I must say. . . its kinda creepy.
Speaking of which--Bob Dylan has done an interview with AARP Magazine--at hisrequest.  He is releasing a new album of standards, and I guess he is a businessman who knows the market.  But seriously, I hate that shit.  I've never been an agist.  I've never limited my friendship to an age group.  I've never let my tastes be formed by my some bracketed time.  Standards are classics not just because they are old.  But I know what my secretary might say about old Bob--c-r-e-e-p-y. 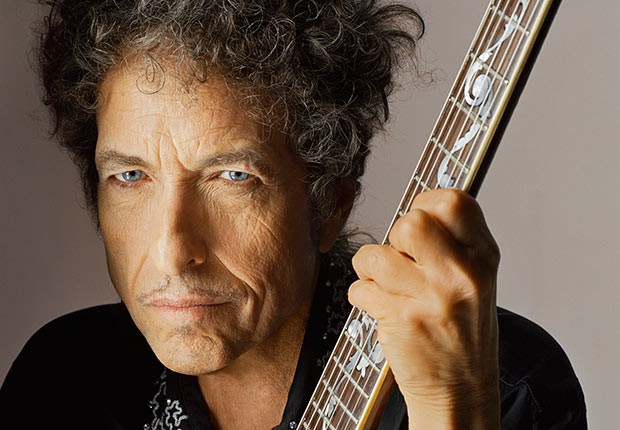 I'd have to tell her, though, that he does look a bit like a fiend.  The mustache is a dead giveaway.

Oh. . . but I probably did look creepy yesterday wearing my double-denim.  Ho!
Posted by cafe selavy at 9:10 AM