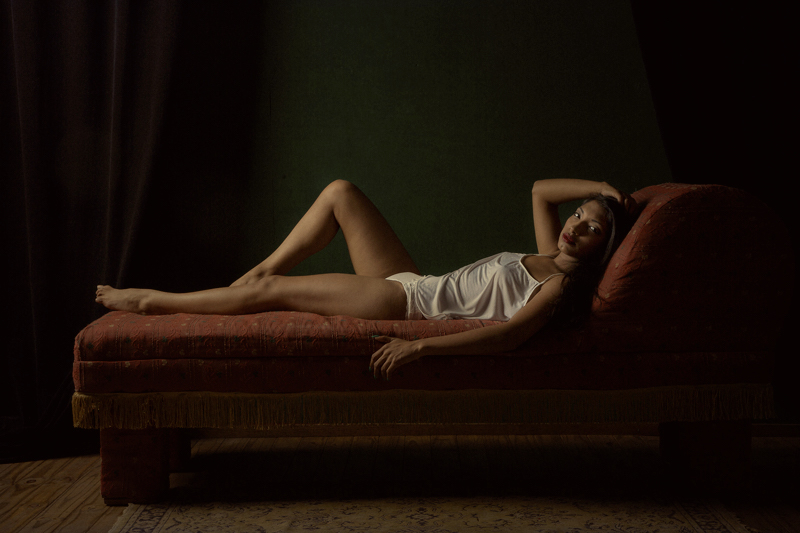 This being the last day of a min-staycation that was largely me staying in the house until mid-afternoon, of doing little of what I had planned to do, of not sleeping and finding that I am suffering from allergies and severe apnea, of dinners with friends and late night adventures. . . .I'm more exhausted and further behind than when I started. I read not one book. I did not invent another secret photo process that will remake me a much desired artist. . . . I am resolved to take another vacation soon, or rather "a vacation" which means I will leave the house and travel.  Soon.  Very soon. Last night a friend wanted to come over for a chill night.  She is quite generous and never arrives empty handed.  On Friday she brought over a very expensive bottle of scotch (I had to look it up).  Last night, it was special water with organic lemons in a beautiful picnic basket that included two bottles of wine.  I cooked New York strips on the grill and steamed asparagus.  She cut red potatoes into bits and sprinkled them with olive oil and salt and pepper and wrapped them in aluminum foil to go on the grill.  We drank Cinq Cent ale while I made her watch some Mandolin Orange videos starting with "Boots of Spanish Leather."  Chills.  I can never get past the third and second to last verse without tears:Oh, I got a letter on a lonesome day
It was from her ship a-sailin'
Saying, I don't know when I'll be comin' back again
It depends on how I'm a-feelin'

If you, my love, must think that-a-way
I'm sure your mind is roamin'
I'm sure you thoughts are not with me
But with the country to where you're goin'

You've had to had your heart broken, of course, to feel the way I do, but who hasn't?  Who hasn't been drinking with one and thinking of another?

Dinner and wine on the couch, we lazy and drowsy watching Anthony Bourdain on Netflix (oh--you want to get haughty with me now?), talking and getting hungry all over again as he visited chef friends in Montreal, me wanting to see Quebec City where I will be heading sometime this late spring (I hope).  Then the last thing I remember is a massage and my friend leaving.  I had fallen profoundly and utterly asleep.

But it could not last.  The night was full of waking as I neared death from lack of oxygen and adrenaline.  What am I to do?  I have begun to fear the night.

Hence today's image.  I'll draw from my own experiences and emotions for the photos.  I am becoming self-conscious, though.  I haven't minded the jejune trickster that became this persona, but the blog has gotten too widely shared where I might hear or imagine to hear about it.  The New York crowd, of course can be brutally dismissive and I am making a clown of what some perceive to be myself in my own hometown.  It is the nature of daily posts, I know, but I could do no better if I posted once a week.  Worse, probably.  What I hate most, though, is that I am censoring what I can tell here more and more.  I don't want to out anyone or reveal anything that would hurt somebody's feelings.  It has already happened too much.  But my best and richest tales right now are so obscured by my desire to protect that they have become nothing at all.  I am too sweet a boy to purposely do harm, but I have a desire to tell the utter and metaphorically graphic truth of my life as I live it or as it lives me.  Somehow.  Somewhere.