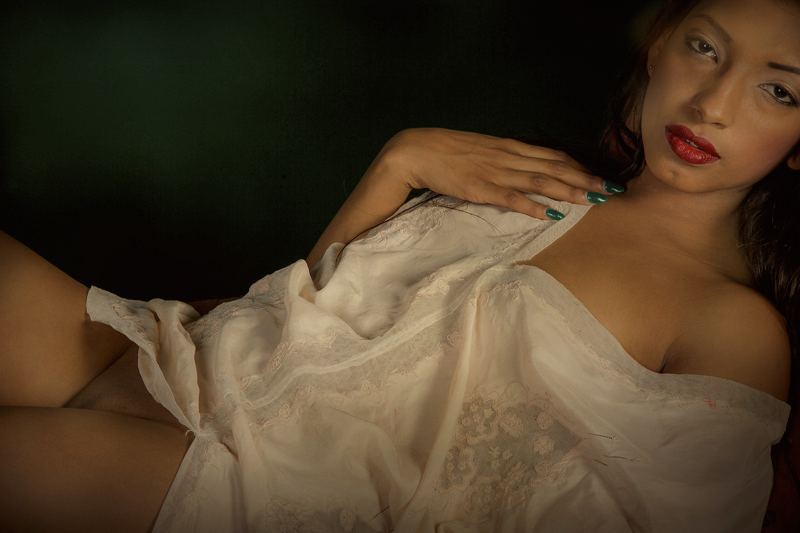 She showed the picture to her mother.  Her mother liked it but said she looked like a corpse.  Of course, I said when she told me.  I am after a certain deadness of the soul.  I am glad it comes through.  Oh, it is a lovely picture, she said.  It is weird and beautiful. But it is getting less and less likely that you will be able to see weird and beautiful if there is any nudity in a picture.  Is there any in this one?  I don't know, but I am sure that it would break the undefined, vague, arbitrary standards of Facebook.  They are only arbitrary when it comes to content, though.  If they deem you a radical or think you have said a mean thing, they will take you down.  Only if they think so, though.  But when it comes to nudity. . . well, they understand art:Facebook has always banned pornography and most other nudity, but it is now diving into the nuances. “We remove photographs of people displaying genitals or focusing in on fully exposed buttocks,” it says. It also restricts some images of female breasts if the nipple shows, “but we always allow photos of women actively engaged in breast-feeding or showing breasts with post-mastectomy scarring.” Photos of paintings, sculptures and other art that depicts nude figures are also fine.

There are no genitals shown in this picture, but I can't help to think that they would find it more offensive than beautiful (unlike the woman's mother).  Arbitrary arbiters of aesthetics.  It is good to be King.

Paintings and sculptures are o.k., of course, so if you want to shame your ex, you need to make some quick sketches or get the Play Doh out and do a fast sculpture.  I have to wonder, though, if a painting or sculpture can be pornographic?  Here they seem to understand the difference, I think, since nudity is O.K.

There is an inconsistency there.  But who says you have to be in the right to judge?

That about does it, I think.  I was going to put "don't bite" in there, but sometimes in the throes of passion you just have to a little.  Just a little, nothing that leaves permanent marks.  Maybe there should be something in there about good food and drink.  Definitely there should be.  Maybe I'll replace the respect cowboys part, but I don't know.  We need cowboys badly.  A world full of artists and writers would be the worst place you've ever been.  No, I'm leaving that part in.