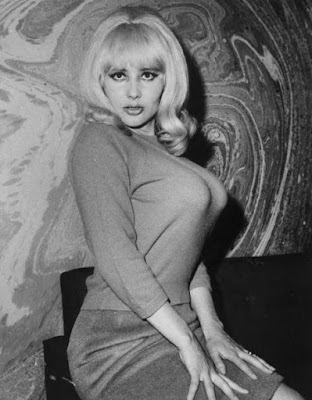 I thought she was, but she wasn't.  Now she is.  Carol Doda, the "8th Wonder of the World," died Monday at the age of 78.  It began with the Republicans, of course.  She was the first topless dancer, and she danced for attendees of the Republican National Convention in 1964 in San Francisco.  Of course.

Ms. Doda had silicone injected into her breasts to make them larger.  She didn't have implants, just injections.  I read that the silicone wouldn't stay in place, and before every show she would have to massage it back into place.  Reportedly, they injected her with the same substance used in Silly Putty. 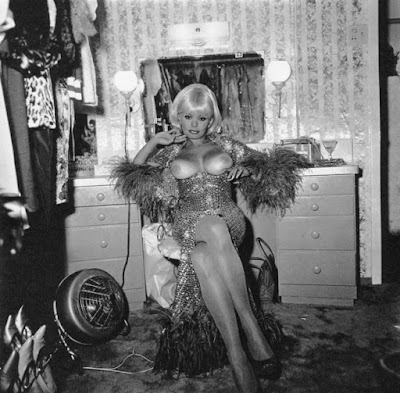 She was famously photographed by Diane Arbus whose work questions the line between what we view as "normal" and all else.

We can wonder about Carol Doda's life, of course, wonder if she was "happy," if she ever regretted the path she took.  Who among us would trade places with her?  But who among us would have liked a world without her?  Perhaps there are many, I don't know.  I would ask the same questions about other historical figures.  Gorgeous George, for instance (but that is another post).  There are people who live in the margins and others who like to visit.  There are those who do not go but are glad that they are there to define their own values by contrast.  And there are those who would have no margins at all.

The human experience is so deeply weird when taken in whole, it is a wonder, really, that we don't all go mad.  Of course, many of us do, even in the comforts of our own suburban homes.  Especially here, in America, the most overmedicated country in the world.  We take more anti-depressants and other mood enhancers than the rest of the world combined.  I don't think we are as goddamned happy as we are supposed to believe.

No, I wouldn't want to be Carol Doda, but I'm glad that somebody was.  I can't say the same about many others.  But if you don't like that she was what she was and that she became famous for it, blame those Republicans at the San Francisco convention. 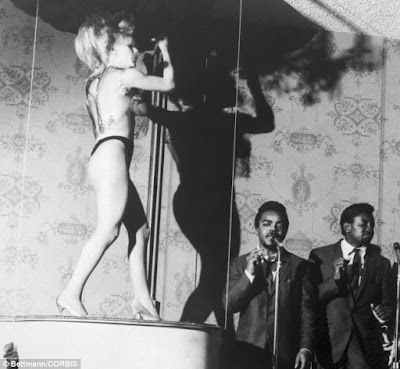 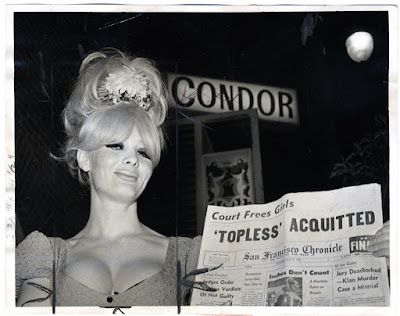 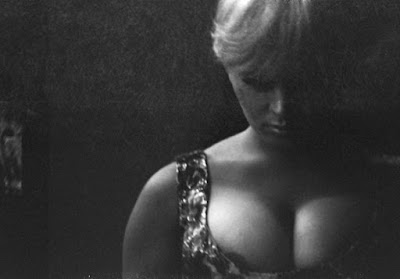 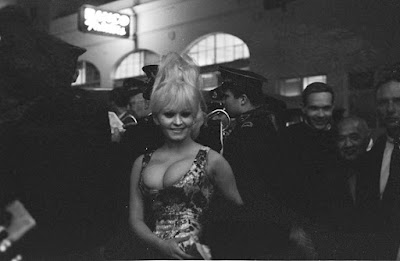