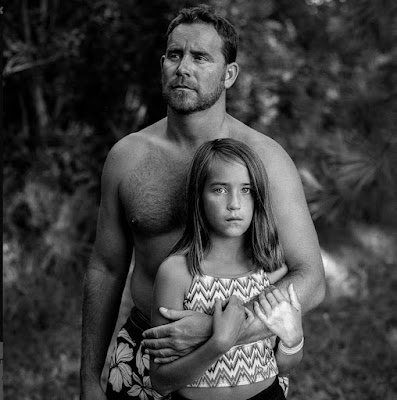 I found this photo on a Flickr account by someone identified only as RM.  I tried doing a Google search, but couldn't find any other information on the photographer.  I love this photograph, and I apologize to the artist for not being able to say anything more about her.

To wit: read this article from the New York Times (link).  I didn't read the entire thing.  I get it.  People are desperate to portray to the world some kind of ideal life.  But Jesus Christ. . . I'd rather see this. 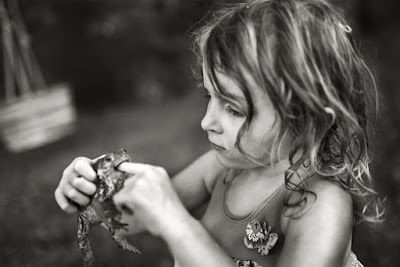 That's it, really.  I'm done.  I just think all this idealized childhood is unhealthy.  A certain amount of it, sure, but it should be like Greek theater.  There needs to be a counterbalance.

It is envy, perhaps, since I don't have anyone to photograph on a daily basis.  I used to, if you remember the pictures of the boy I used to post.  Hardly idealized, but beautiful, I thought.  He will like them when he is an adult, I know.  They will thrill him.  He has all the other photos from his parents and relatives, but he will have something that others will not have as well.  And they will speak to him.

If any of you want me to photograph your family, let me know.  I will.  Just be prepared.

I can't let this post go by without mentioning the bombings and shootings in Paris yesterday.  My friends on the left believe that illegal immigration is a good thing.  It adds to the ethnic mix societies so badly need.  So do my rich friends who like them for their cheap labor.  It seems everyone but Ted Cruz is for it.  I'm O.K. whichever way you want to go.  In a poststructural world, though, you can't just have the structures you want and tear down the rest.  You can't label people "terrorists."  They are just people with different values.  You can't want to have no teams, keep no scores, and declare everyone a winner, then complain.

Best places on the planet to live?  Every time they do that thing in magazines and newspapers, what are the top places?  Oh, you may want to go, too, but they are pretty set on keeping you out.  They are bad places, really, that try to keep out "others."