Do You Capitalize "Rap"? 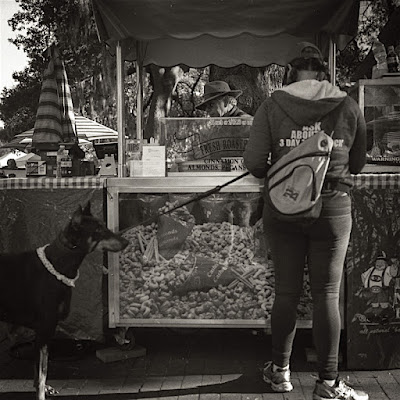 I've made so many boring pictures in the street.  I'm coming to the end of them, though.  Perhaps I can make some more.  Sorry.

I just checked USPS Tracking and my package has arrived to the local post office.  I should get it today.  Heart in throat.  I'll see if I like the Hasselblad.  I'll see if it works.

We'll see if I work.  We'll see if I can make meaningful pictures that are aesthetically pleasing, ones that people will want to look at.  Terrifying, really.  Very.

China is recruiting male teachers.  They want to teach boys how to be men.  They are worried about the male culture.  What a contested idea that would be in the west.  Male Culture.  It makes me think.

I've never liked rap music, not since the beginning, not since it was big in the 80s and my friends were still young enough to want to be hip.  I didn't like it black or white or latino.  I would ask people to make the face they would make when "singing" along to it.  It was never a nice face.  I divided music into two types--melodic and rhythmic.  I preferred melodic, of course, because I am always hormonal (I was going to say "having my period" but I'm not allowed to talk like that any more).  Rap music makes me feel like fighting (R. Crowe).

But I was thinking about fighting music this morning.  I love bagpipes.  I know they don't change chords, that they are just complex whistles, but they seem melodic.  I associate them with going into battle, too, but it seems different to me.  Rather than being an angry fighting, it is more like a melancholic marching to an inevitable end, brave rather than mad, defenders of honor, truth and beauty.  I know I've formed that vision from watching too many movies.  But I like it.  And that is the way fighting should be, an inevitable, brave sadness.

Those fuckers were always losing in the movies, by the way, but they did it so beautifully. 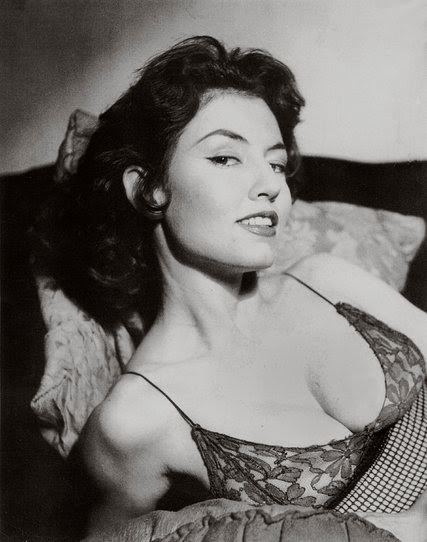 Alice Denham.  I wonder if she was related to Carl Denham?  Highly unlikely (and that was a quiz question for you), but she seems to have been.  She would be perfect on that tramp steamer.  I am going to buy two of her books, including this one (link) because I've decided to go there.  New York in the '50s was like Paris in the '20s, she says.  I think, however, that she would have done better in L.A. during that period.  Oh, L.A. in the '50s would have been everything, and I think she would have been more successful as an actress and a writer.  She could have been a screen writer, I am sure, though I haven't read a word of what she has written.  I just think she could have.  Apparently, she was a woman with a big appetite.  I would have liked to photograph her (link).  We would have been friends.
Posted by cafe selavy at 9:24 AM